Trump out of his league on heroism

An editorial from The Intelligencer/Wheeling News-Register

WHEELING, W.Va. — It is unlikely Donald Trump remembers what he was doing on Oct. 26, 1967. He was a student at the prestigious Wharton School of Finance, not having to worry about being drafted for the Vietnam War. Four student deferments – sought, not granted automatically – saw to that.

John McCain has vivid memories of that day. One of them may have been regret at having begged to be assigned combat duty instead of remaining in the Navy post he had for a time, as a public relations officer in Saigon.

It was on that fall day halfway around the world that McCain, flying a carrier-based jet, was shot down after dropping his bombs on a North Vietnamese power plant. McCain spent the next five and a half years in the infamous “Hanoi Hilton” prison.

Now McCain is a U.S. senator from Arizona. Trump is a billionaire running for president. A few days ago, Trump said this of McCain:?”He’s not a war hero. He’s a war hero because he was captured. I like people that weren’t captured.”

Many military veterans are right: Trump’s comment was a slur against those who, often after months or years of truly heroic service, became prisoners of war. Trump should apologize.

Trump just doesn’t get it. Clearly, the man who once bragged, “I’m like, a really smart person” is not. Not at all. 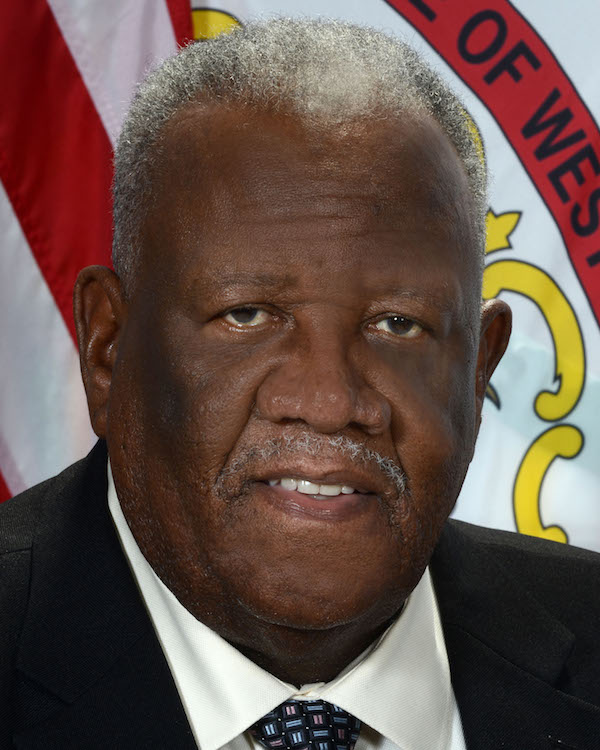 By Cabinet Secretary Dennis Davis W.Va. Department of Veterans Assistance Veterans Day is upon us, and we should…
byDon Smith

An editorial from The Exponent Telegram  CLARKSBURG, W.Va. — It’s not often you get so many diverse groups agreeing…
byBrian Canterbury

Opinion: Are you registered to vote?

The Exponent Telegram: We are fast approaching an important day on the political calendar: The May 10 West…
byDon Smith

A relevant message from an old movie