MORGANTOWN, W.Va. — A West Virginia University international student from China was recently tricked into wiring between $1,000 and $1,800 to a person she thought was from the FBI, police said.

That person told her she owed the FBI money and that she had to pay it immediately.

“An agent with the FBI will identify themselves, state what office they’re from and what they’re requesting,” said State Police Cpl. Ronnie Gaskins. “But most of all, the FBI won’t say, ‘You owe us money.’ ”

The student fell victim to a phone scam that police say is all too common during this time of year as students return to WVU.

“People claim to be from the IRS, FBI and Department of Justice, telling individuals that they owe them money,” Gaskins said.

Gaskins said the call came from a male who told the WVU student he was affiliated with the FBI. The man claimed she owed the government money.

The young woman was reluctant at first and searched for the number on the Internet. When she did, she was directed to the FBI’s website, Gaskins said. 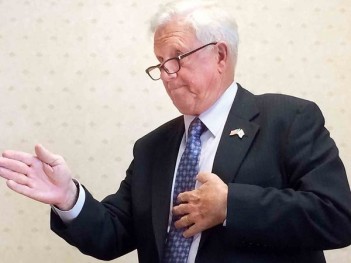 PARKERSBURG, W.Va. — Enrollment has increased at West Virginia University at Parkersburg going into the fall semester, a…
byBrian Canterbury 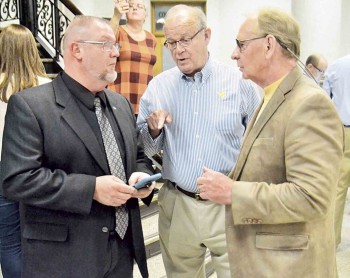 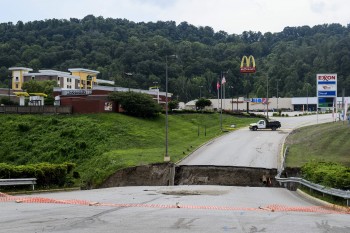 CHARLESTON, W.Va. — For the past month, James Jarrett, of Elkview, has had to go to Kanawha City to…
byBrian Canterbury 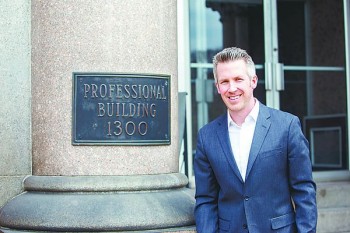 WHEELING, W.Va. — For decades, the Ohio Valley has seen some of its best and brightest move away…
byBrian Canterbury