WHEELING, W.Va. — Vietnam War veteran Edwin Mackey of Cameron was injured during combat on Valentine’s Day in 1968 — and almost 50 years later he now has his Purple Heart.

There is no existing military record of Mackey’s being wounded on Feb. 14, 1968, or of his being medically treated after shrapnel from an exploding land mine went through his hat and landed in his eye. But that didn’t stop Mackey’s daughter, Theresa Parsons of Wheeling, from tracking down and obtaining statements from surviving soldiers who witnessed Mackey’s injuries nearly a half-century ago.

The staff of Rep. David McKinley, R-W.Va., then worked for two years to assemble and submit the necessary documentation for Mackey to receive his Purple Heart.

The office received notice March 4 that Mackey, now 74, was approved for the award. And on Wednesday, McKinley presented the honor to Mackey during a ceremony at West Virginia Independence Hall.

“As a veteran, it’s an honor to me. … I enjoyed military service. It made me understand there are people in need, and I did my best to help them,” Mackey said.

Among those present for the Purple Heart ceremony in Wheeling was Larry Mahoney of Clifton, Ill., who was the radio operator who called in support for the unit that day in Vietnam. Mahoney was one of two of Mackey’s comrades who provided a written statements testifying to Mackey’s injury and efforts in the field.

He said he made the journey from Illinois because he was “a friend of Edwin’s.” Wednesday marked the first time the pair had seen each other since the Vietnam War.

He was a member of Company C, 1st Battalion, 14th Infantry Regiment, 25th Infantry Division, and a member of the machine gun crew when his unit was attacked.

Mackey remembers it was monsoon season in Vietnam, and while the temperatures were hot, soldiers were cold because of the rain.

“We were trying to get up on hill – Hill 341 or something – and we were going up in the mountains,” he said. “Up on top of it there was a (Viet Cong) army, and it was bad. We went up there and fought with them. There were bodies lying everywhere on both sides of the trail. A lot of our guys got hurt and killed.”

The unit was attempting to cross an open area between two forested villages when a land mine was tripped, killing one soldier. The shrapnel injured many, including Mackey.

But his mind wasn’t on seeking treatment. He saw many of the other soldiers’ injuries were more severe, and he took over the gunner’s position to protect them.

“I was just doing my job, I’ll tell you,” he said. “I laid down a base of fire for them. I had the M-60 machine gun. I spent some enemies to protect my squad.”

Mackey doesn’t consider himself a hero, and he said he seldom speaks of his experiences in the war.

When he was discharged on March 21, 1969, Mackey failed to take his military records with him. He did, however, bring home the photos he took of his comrades.

After the Vietnam War, Mackey settled into the life of a farmer, also working for telephone and pipeline companies during his career. 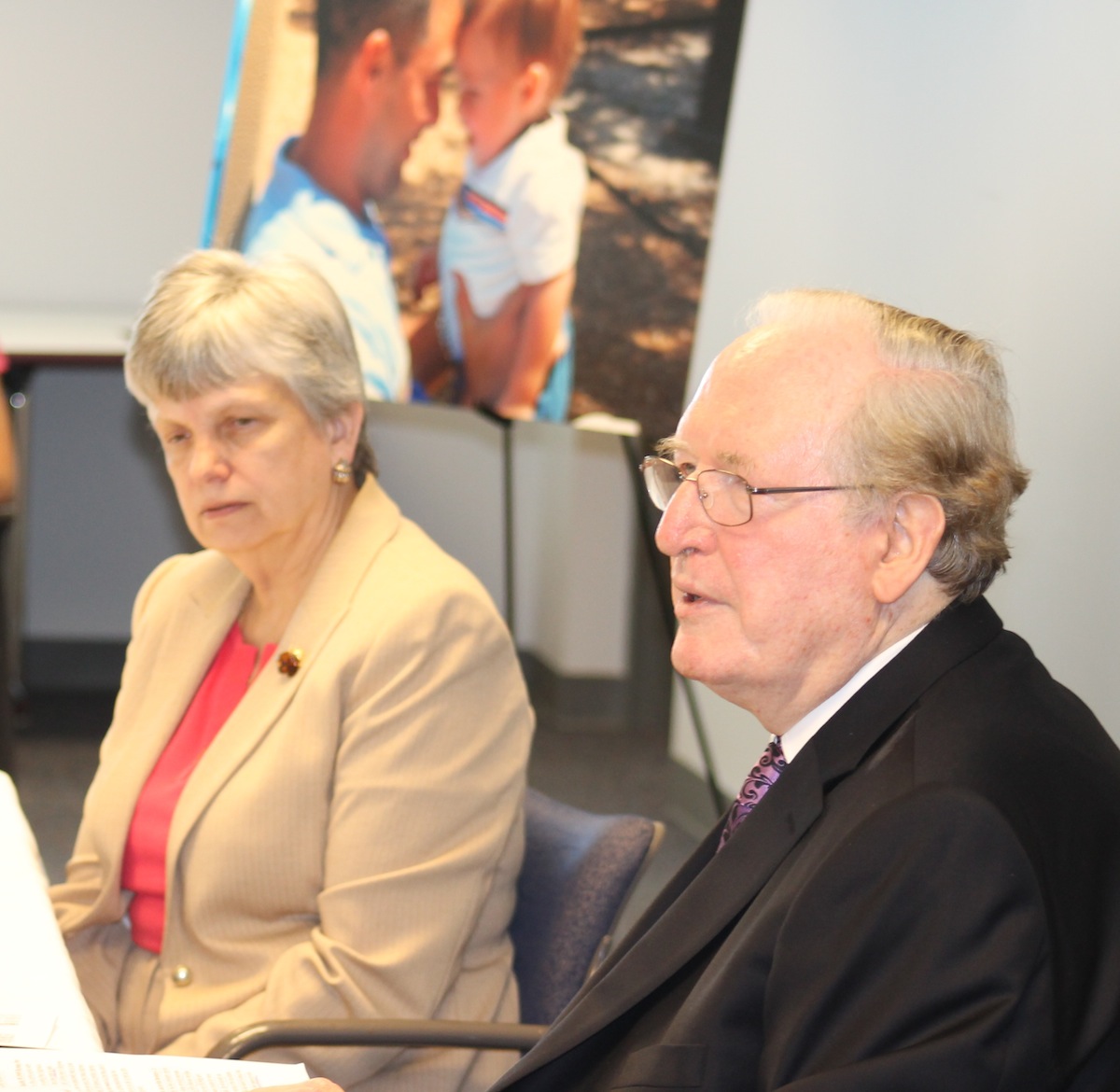