CHARLESTON, W.Va. — After brushing aside pressure from drug industry lobbyists, the West Virginia Senate passed legislation Tuesday that aims to reduce methamphetamine labs across the state by requiring a prescription for cold medications containing an ingredient used to make meth.

Senators said they have to do something to stop West Virginia’s growing meth lab problem, even if it means inconveniencing some consumers who rely on cold-relief products like Sudafed and Claritin-D to clear up stuffy noses.

“It’s unfortunate we had to go down this route, but this is a plague,” said Sen. Craig Tucker, D-Nicholas. “The only way you can stop a plague is with strong medicine, and I believe that’s what this is.”

Senators voted 25-9 to approve the bill, mostly along party lines with Democrats strongly backing the legislation.

Sens. Evan Jenkins, R-Cabell, and Chris Walters, R-Kanawha, were the only two Republicans who voted for the bill. Sen. Truman Chafin, D-Mingo, was the only Democrat to oppose it… 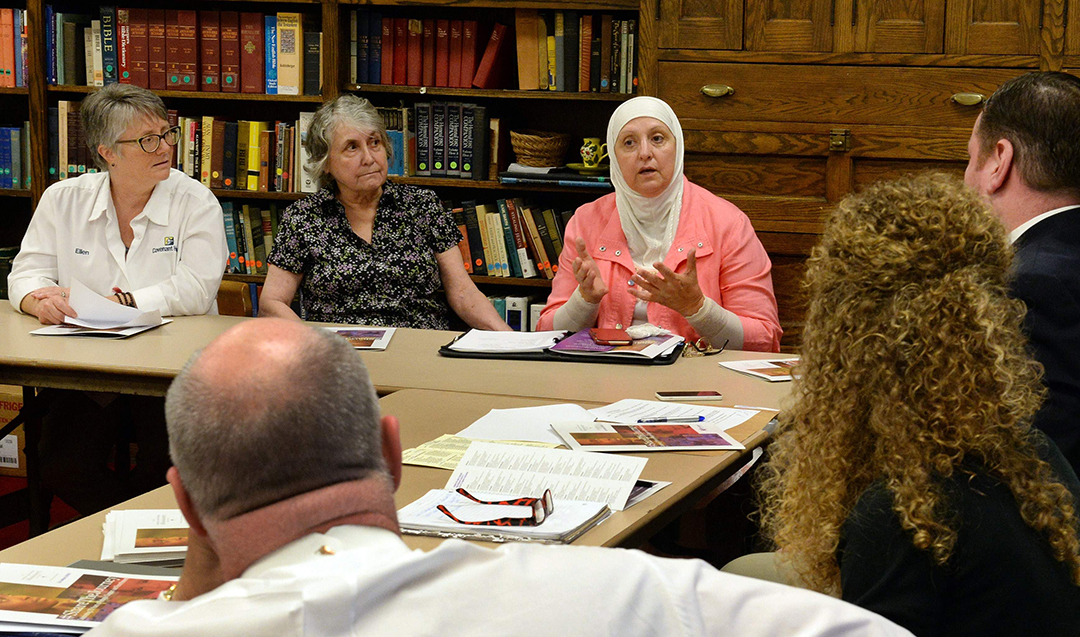 By ERIN BECK Charleston Gazette-Mail CHARLESTON, W.Va. — The U.S. Department of State has approved an application to…
byDon Smith 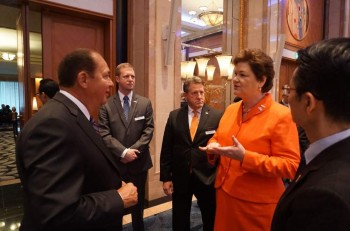