FAYETTEVILLE, W.Va. — A proposed policy that would require all Fayette County Schools to observe a moment of silence was removed from Monday’s local agenda by the State Department of Education.

The policy would have been up for final vote at Monday’s meeting, but Fayette Superintendent Dr. Serena Starcher said it was the state superintendent’s office that made the call.  “You just regained control, and it would be unfortunate to adopt a policy that was illegal and jeopardize your control of policy,” she relayed.

The state board declared a state of emergency for the Fayette County district in 2007 after an audit revealed irregularities in hiring and finances as well as low student achievement. The state took control of the system in 2010, and the local board regained ability to develop and vote on policies this fall.

The West Virginia Department of Education confirmed the item was removed from the agenda to allow for an opportunity to examine legal issues surrounding the policy.

Fayetteville resident Dr. Joseph Dangerfield spoke out against the policy, asking the board to focus instead on quality curriculum and hiring invested teachers. He said he took the highest level courses offered yet still had to complete remedial work in college. 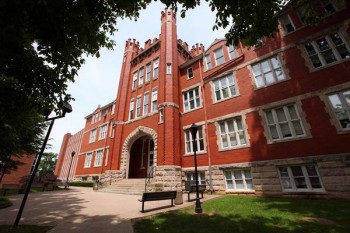 Marshall board votes to raise tuition this fall

HUNTINGTON, W.Va. — Marshall University’s Board of Governors approved on Wednesday a tuition and fee increase that will…
byBrian Canterbury 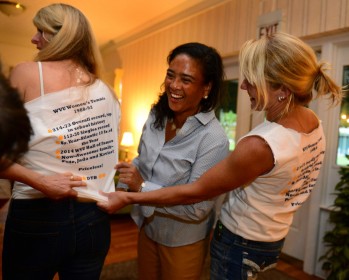