BECKLEY, W.Va. — Most Americans know that, if they pay their bill, they can check Facebook messages or watch a Hulu movie.

“How” they get the content may not be a concern, but it’s the bottom line of a 10-year-old “net neutrality” or “open Internet” debate that saw its latest round Thursday, when Federal Communications Commission Chairman Tom Wheeler asked the FCC to place broadband under Title II of the Communications Act of 1934.

The proposal bans Internet providers from intentionally blocking or slowing any legal online content, bars providers from charging websites for access to special “fast lanes” that deliver some content more quickly than others and regulates mobile Internet service under the same guidelines that regulate mobile phones.

The issue has consequences for Internet users — from online information access to potential taxes — but most Americans have trouble getting to the bottom of the “net neutrality” debate, according to surveys by Public Opinion Strategies.

At its most practical, the question is whether Internet service providers (ISPs) like Verizon, Comcast, Frontier, Suddenlink and AT&T should be regulated by the FCC — the independent governmental agency that regulates telephone service. 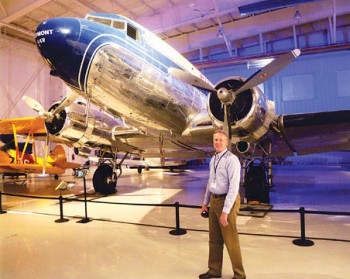 NEW MANCHESTER, W.Va. — A proposed contract for the operation of the Hancock County Animal Shelter is getting…
byBrian Canterbury