CHARLESTON, W.Va. — Democratic candidates running for the state Legislature raised and spent almost twice as much as their Republican counterparts during the 2014 election cycle, a Daily Mail analysis of campaign finance reports indicates.

Democrats vying for seats in both chambers spent a total of $4.2 million during the latest election cycle while Republicans spent $2.3 million, according to records maintained by the Secretary of State.

In total, candidates for both parties spent more than $6.5 million.

The total amount raised by both Democrats and Republicans far outweighed the money raised and spent by independent candidates. Third party candidates — including independents, the American Freedom Party, the Constitution Party and the Mountain Party — amassed just $23,294 in contributions and spent $40,188 for races in both chambers.

On the fundraising side, candidates for both chambers raised $7.7 million, with Democrats taking in $5 million in donations to Republicans’ $2.6 million. 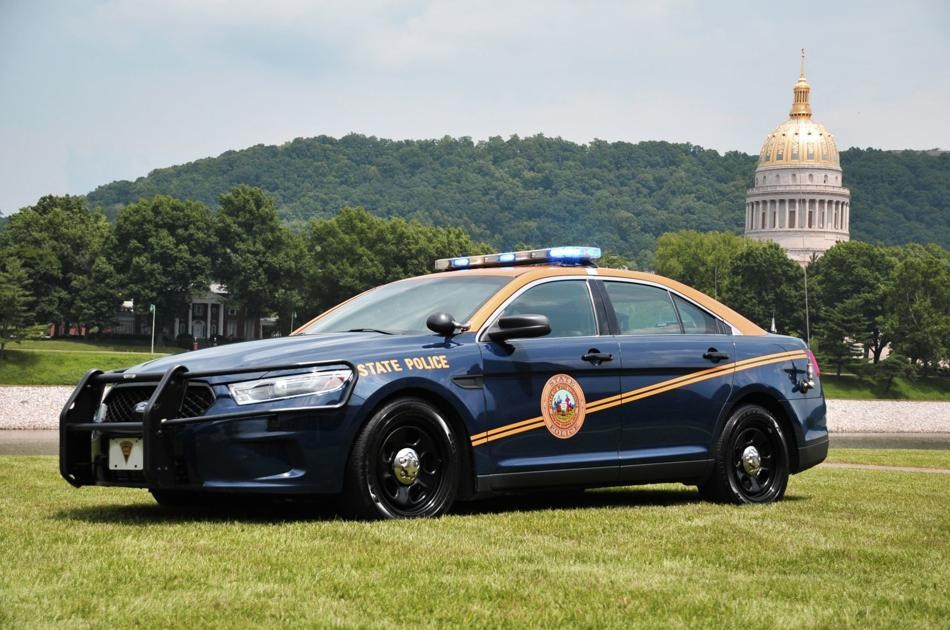 Editor’s Note: This is the first of a two-part series examining misconduct within the West Virginia State Police,…
byDon Smith
1 share
1
0
0 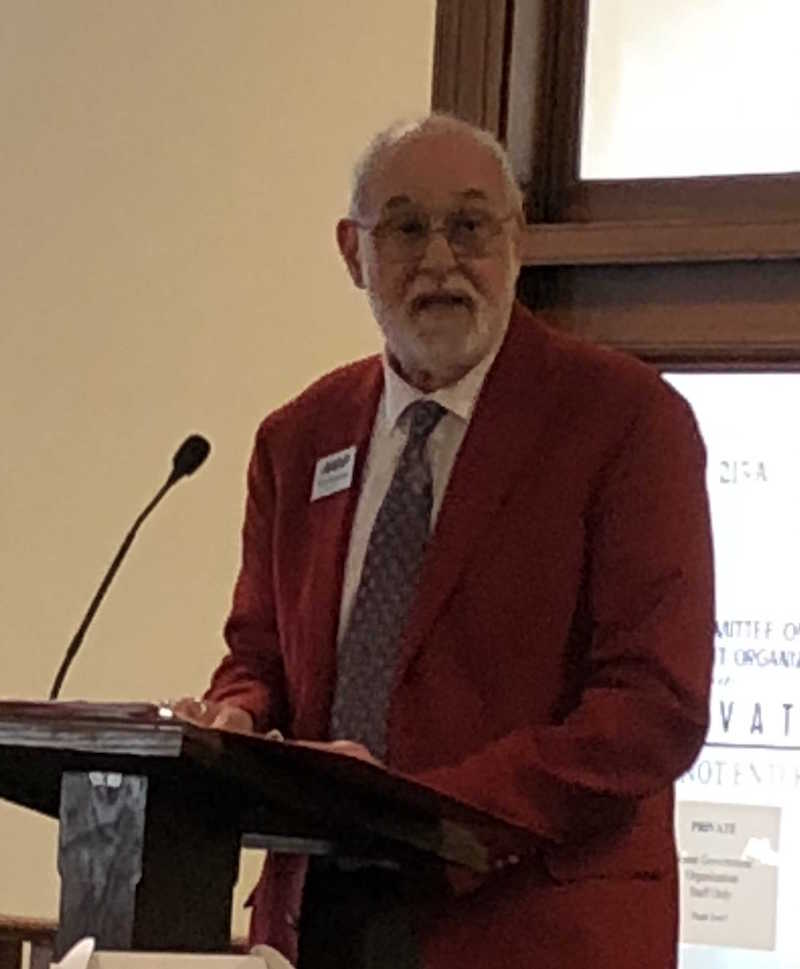