CHARLESTON, W.Va. — Legislation to repeal the state’s 81-year-old Prevailing Wage Act roared through its only committee assignment in the Senate on Monday, after calls for a jobs impact study, a Fiscal Note on the bill’s financial impact and additional review by the Senate Finance Committee were rejected on party-line votes.

“We don’t want to have the information,” an exasperated Sen. Ron Miller, D-Greenbrier, said afterward. “I’ve never seen anything like it.”

The bill (HB 4005) advanced to the full Senate after it passed the Senate Government Organization Committee on a party-line 8-6 vote.

Prior to that vote, committee members also rejected, on a voice vote, Miller’s motion to send the bill to the Finance Committee for further review. 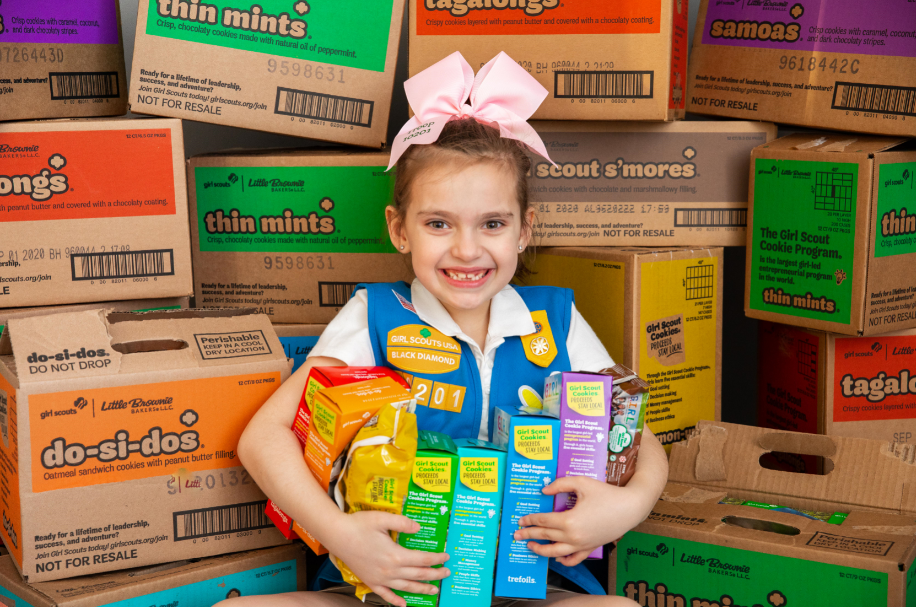 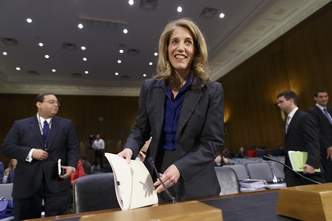