CLARKSBURG, W.Va. — A tentative agreement has been reached in FirstEnergy’s $152-million base rate case, officials privy to the negotiations said Tuesday.

After months of written testimony and rebuttals from all sides involved in the case, the PSC had scheduled evidentiary hearings for this week in Charleston.

But Jackie Roberts, the executive director of the PSC’s Consumer Advocate Division, said the evidentiary hearings are in recess as negotiations continue on a potential agreement.

“We’ve recessed because we may have a settlement,” Roberts said. “I think we’ve got an agreement in principle, but as you know, it’s never done until it’s signed and filed.”

FirstEnergy has requested a $103 million increase to the base rates for West Virginia’s Mon Power and Potomac Edison rate payers.

The company has also requested a $48.5 million surcharge recovery for costs associated with a more extensive tree-trimming program ordered by the PSC earlier this year.

Since it was first announced, FirstEnergy’s proposed rate increase has met with plenty of opposition… 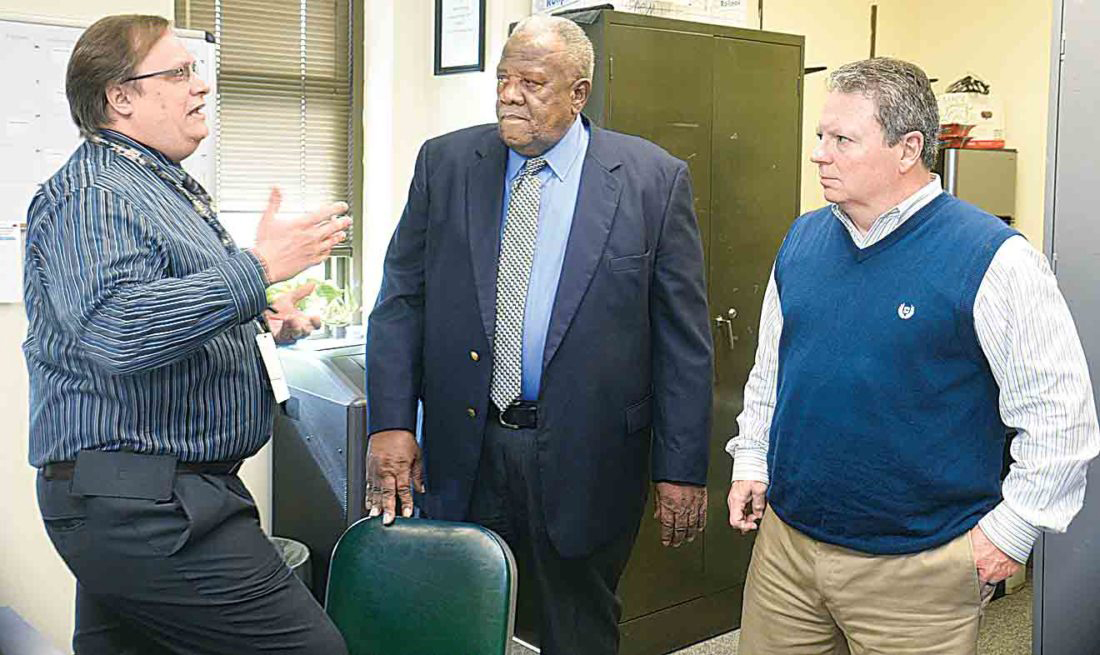 JESS MANCINI The Parkersburg News and Sentinel PARKERSBURG, W.Va.  — How bad would it be if the West…
byDon Smith