According to a Dec. 10 article in The Washington Post based on the documents Snowden leaked, the NSA collects international cellphone location information and other data from at least 10 “signals-intelligence activity designators,” or SIGADs, at stations around the world.

“Three of the SIGADs are believed to be in the United States,” according to the Post, including one code-named Timberline, “which is at Sugar Grove research station in West Virginia.”

In all, the NSA collects nearly 5 billion cellphone records a day worldwide and uses a sophisticated array of algorithms, or data-sorting tools, to sift through irrelevant information and focus on tracking the movements of targeted individuals, according to the Post.

A Dec. 20 New York Times article, also based on documents leaked by Snowden, dealt with the NSA and its British counterpart, the Government Communications Headquarters. The two spy agencies, according to the Times, are targeting not only suspected terrorists, but also allied leaders, international aid group officials and European business executives for surveillance.

“While few if any American citizens appear to be named in [Snowden’s] documents, they make clear that some of the intercepted communications either began or ended in the United States

and that NSA facilities carried out interceptions around the world in collaboration with their British partners,” according to the Times story. “Some of the interceptions appear to have been made at the Sugar Grove, W.Va., listening post run by the NSA and code-named Timberline, and some are explicitly tied to NSA target lists…”

GOLDEN, Colo. — Vienna native Chris Peters manufactures snow skis in Colorado for a living. How does a…
byBrian Canterbury 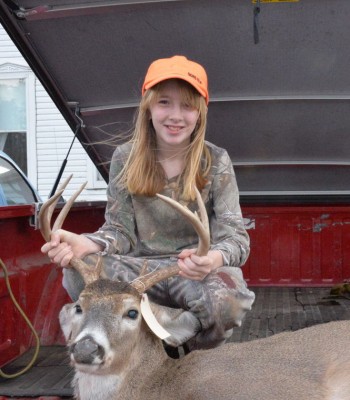 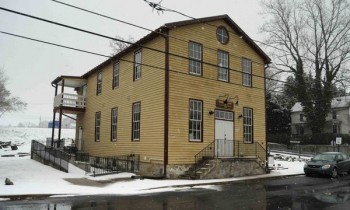