WHITE SULPHUR SPRINGS— In connection with the Greenbrier Classic, some numbers are easy. A field of 152 golfers on a par-70 course, whittled to four in an exciting playoff won by 25-year-old Danny Lee, who took home $1.2 million.

Numbers about the economic effect of the most recent week-long golf tournament, that includes two pro-ams, are not yet determined. But from economic development experts to tourism officials, the consensus is that effect of the Classic is “priceless.”

The Greenbrier’s inaugural PGA tournament brought in spectators from 34 states for a total of 178,500 unique gate entries over the week, according to the study by GSP Consulting Corp. of Pittsburgh.

The study, “The Greenbrier Classic: Impacts and Opportunities,” said the week generated $2.5 million in tax revenue for West Virginia, with attendees spending $21 million on lodging, shopping, food, tickets, transportation and other entertainment.

Jeff Kmeic, The Greenbrier resort’s president and managing director, said this year’s tournament drew crowds of more than 20,000 a day over the Fourth of July holiday weekend, and more than 13,000 for the mid-week pro-am tournament.

Concerts by The Band Perry and Keith Urban on July 1 and Miranda Lambert and Blake Shelton on July 3 drew 24,000 and an “off the charts” 50,000 people, respectively…

By ANDREA LANNOM The Register-Herarld CHARLESTON, W.Va.  — A day after switching on the State of Emergency lantern…
byDon Smith 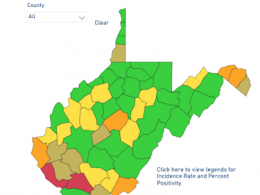 Cecil Roberts! Rich Trumka! I am calling you out!      It’s time to get out of…
byDon Smith 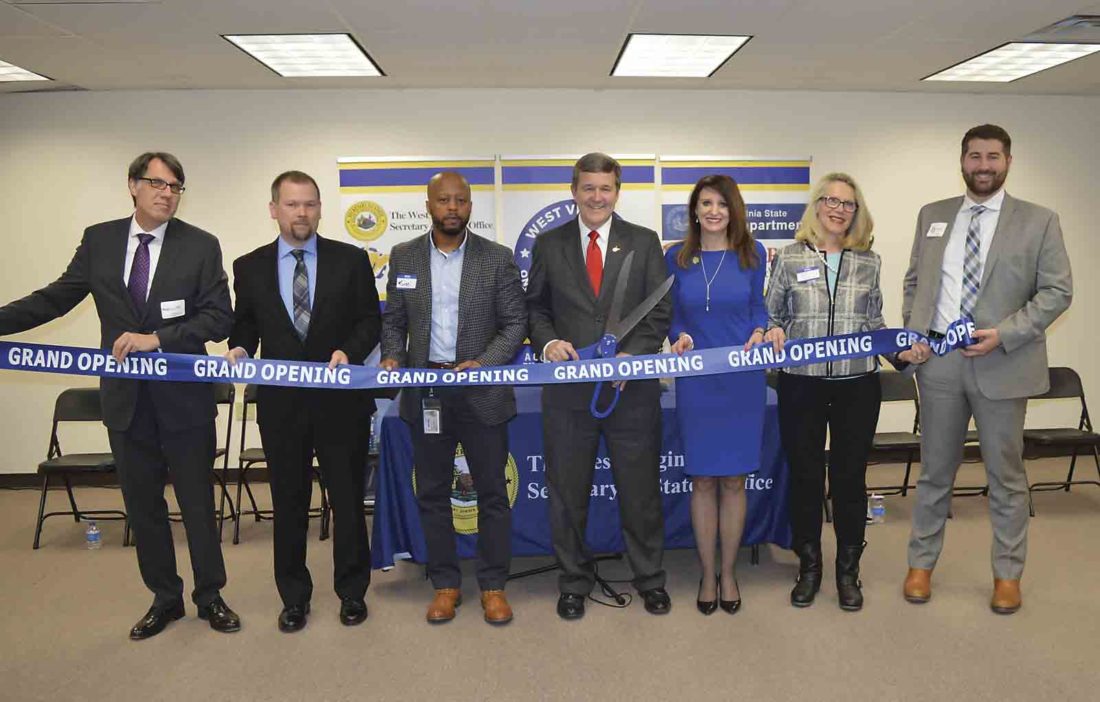