1 minute read
Image from The Dominion Post An new artists rendering shows was the area’s ballpark could look like when its completed.
Total
0
Shares
0
0
0

MORGANTOWN, W.Va. — After more than 2,500 suggestions and more than 10,000 fan votes online, Rich Baseball Operations announced Wednesday, Oct. 22, that the West Virginia Black Bears has been chosen as the name of their new NY-Penn League franchise.

The team will take the field for the first time in June, at the new baseball-only ballpark that will be shared with the Big 12 WVU Mountaineers baseball team.

The black bear is the official state animal of West Virginia and lives in all 55 counties of the state. The black bear is large and ferocious, but is also a highly intelligent animal, which can both outwit and outsmart its opponent, giving it many advantages to earn victory.

This is already the second “victory” for Black Bears in West Virginia. It was by popular vote in 1954 that the animal was chosen as the state’s official animal. Since then, the population of black bears has steadily increased in the state.

“We are very excited to begin our identity as the West Virginia Black Bears and continue moving forward to Opening Day 2015,” said Matt Drayer, general manager of the Black Bears. 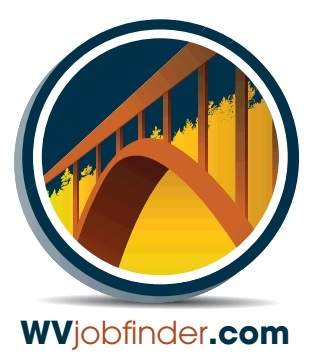 Nick Casey out as Justice’s chief of staff

The Intelligencer/Wheeling News-Register ST. CLAIRSVILLE, Ohio — With longtime customers barely having time to put away their Christmas…
byDon Smith

WVCBP: Nearly 95 percent of West Virginians have health insurance due to ACA