More than half of West Virginians depend on Medicare, Medicaid

CHARLESTON, W.Va. — For a state whose residents are older, sicker and poorer than most, the nation’s two hallmark public health insurance programs are more integral to shaping health care in the Mountain State than ever, 50 years after their inception.

Medicare and Medicaid, established in 1965 by amendments to the Social Security Act, celebrate 50 years Thursday . This year, nearly 1 million West Virginians — more than half the state’s total population — will be able to receive medical treatment or long-term care through Medicare or Medicaid coverage, according to West Virginians for Affordable Health Care.

Christopher Plein, a professor in the Department of Public Administration within the John D. Rockefeller IV School of Policy and Politics at West Virginia University, is well versed with Medicaid, the larger of the two programs. Designed with a narrow purpose, the Medicaid program has grown into the “workhorse” of the U.S. health-care system, and covers more than 65 million people.

“Medicaid is an essential feature in the architecture of health policy in the United States and in West Virginia,” Plein said. “Since its inception, Medicaid has grown — probably in ways that were not anticipated by its original designers.”

In West Virginia, 517,111 people are enrolled in Medicaid, according to the West Virginia Department of Health and Human Resources. Of those, 165,275 were enrolled after West Virginia’s 2013 Medicaid expansion under the Patient Protection and Affordable Care Act.

Plein, who regularly analyzes health policy on a regional and national scale, said West Virginia’s demographics have made both Medicare and Medicaid a huge chunk of the state’s insurance market. West Virginia has the second-oldest population in the U.S… 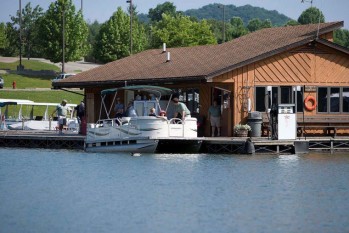 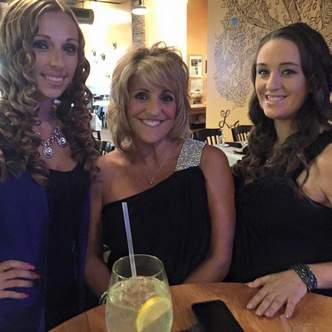 CHARLESTON, W.Va. — Elaine Wagner and her daughter, Stephanie, have a lot in common. “We both love ‘Criminal Minds,’…
byBrian Canterbury

Governor decides who gets low-numbered plates

MORGANTOWN, W.Va. — When it comes to license plates with low numbers, it’s all about who you know.…
byBrian Canterbury 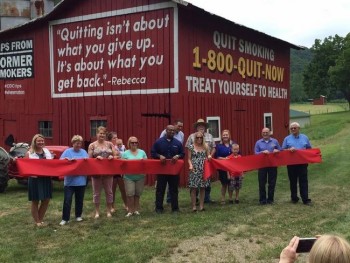 BURLINGTON, W.Va. — For years, bright red barns with “Chew Mail Pouch Tobacco” painted across them were a…
byBrian Canterbury