BECKLEY, W.Va. — Men like former miners Jesse Carter who depleted his 401K, so his three children could eat and have school close. Or Claude West who measures each purchase carefully before spending, because his financial situation is so perilous.

Then there are men like Jason Seanze still employed in the mines, but looking for work in another industry. The reason, he said, there is no longer job security underground.

At the job fair, miners remained loyal to the mines, stating they don’t regret working in coal, but after a decade or two and children at home, the mines were not a secure as they once were.

“We’ve hit rough spots before, but never like this,” said West, who spent a decade digging coal.

“I never thought I would be in this situation,” said Carter, as his 2-year-old daughter hugged his left leg. 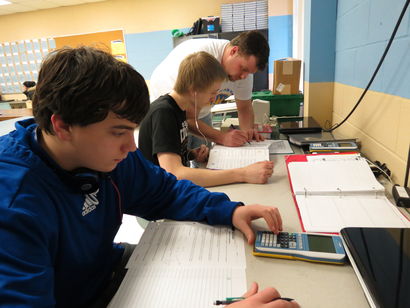 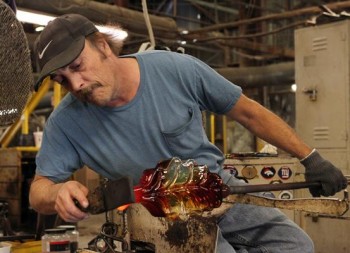 By CHARLIE BOOTHE Bluefield Daily Telegraph CHARLESTON, W.Va. — Several sources of revenue for infrastructure in the state may…
byDon Smith