1 minute read
Bluefield Daily Telegraph photo The parking lot was full Thursday afternoon at Walmart in Kimball and it appeared to be a normal business day from U.S. Route 52. However, employees were busy dismantling empty shelving while hundreds of customers took advantage of the going-out-of-business prices. Back outside, Teddy Morgan, of Iaeger, unloads his shopping cart into his truck while he comments on how he hates to see anyone lose their jobs. More than 140 jobs are being lost due to the store’s closure.
Total
0
Shares
0
0
0

KIMBALL, W.Va. — Thursday looked like any other day outside the Walmart store in Kimball, but shoppers coming out the doors knew it was the last time they could shop there. The store was among many Walmart locations closing across the country.

McDowell County officials learned Jan. 15 that 140 local jobs would be gone when the store closed. Shoppers leaving the Walmart during its last day were wondering how to fill the gap the closure was leaving in their daily routines.

“We’re from Wyoming County, but we work here 90 percent of the time,” Seth Cline, 32, of Wyoming County said. He and his coworkers often stopped at the Walmart for lunch. “It was a convenient stop for us. It’s going to be a little bit of a hindrance, maybe.”

Another shopper faced a more serious problem than where to find lunch.

“Well, I use the pharmacy all the time here,” Bill Conley, 62, of Coalwood stated, adding that now he will have to drive to Walmart stores in Bluefield,Va. or Princeton so he can keep using his insurance… 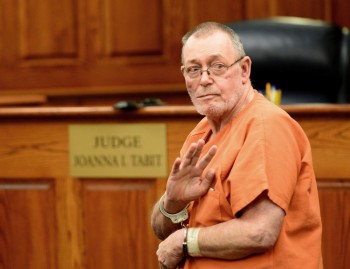 PITTSBURGH – By the end of 2015, natural gas produced in the Ohio Valley could be on its…
byBrian Canterbury 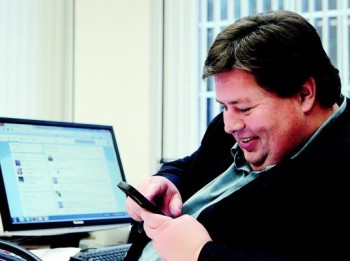