Bobbi Benson, executive director of the authority, said that about 50 people attended the opening, where the recycling process was explained.
Those who attended were allowed to see the two new balers that will be used to recycle the various materials.

“I was very proud of everyone,” Benson said. “Everyone has helped getting us where we are today.”

Some even were lucky enough to witness how much the baler reduced the size of items.

The new balers will allow the recycling program to be self-sufficient. Before the balers were purchased, the funding from sold recyclable materials was less than 50 percent of what the county could generate… 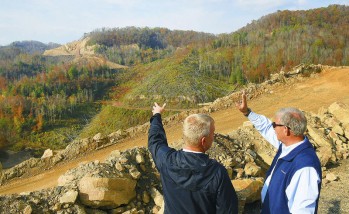 Coalfields Expressway back on track to completion

BECKLEY, W.Va. — Crews are starting to work on the Coalfields Expressway again after running into some work-stopping,…
byBrian Canterbury 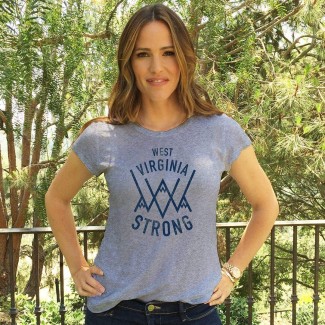 CHARLESTON, W.Va. — Jennifer Garner, the Hollywood actress and Charleston native, will host a fundraiser at the University…
byBrian Canterbury