Lawmakers down to the wire for state budget

CHARLESTON. W.Va. — With a mandate to balance a budget and only six days left to go to pass bills to move that process along, lawmakers are still searching for ways to make the numbers fall in line. Since one major revenue measure failed in a House of Delegates committee this week, they’re left with few options.

Gov. Earl Ray Tomblin presented a balanced budget to the Legislature in January. With a mix of tax increases, budget cuts, contract negotiations and a dip into the state’s Rainy Day Fund, Tomblin’s $4.3 billion plan was handed over to both chambers where bills were drafted to make it work.

One of the tax increase proposals, a 6 percent tax on telecommunications data packages, never got traction. But the tax increase on tobacco products in the Senate made up for that by raising the tax from 45 cents per pack to $1. The bill also included a 12 percent tax on other tobacco products and a new tax on e-cigarette fluids. It would have meant $130 million a year for state revenues. Senators cited not only the revenue aspect, but the deterrent for young people to use tobacco, creating long-term better health outcomes.

The House of Delegates Committee on Finance amended the bill back to the governor’s 45-cent proposal, then excised the other taxes before defeating it in committee altogether… 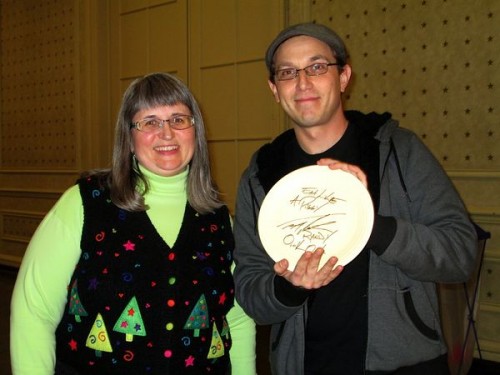 By Stephen Huba The Weirton Daily Times WEIRTON, W.Va. — In one of the most memorable scenes in…
byBrian Canterbury 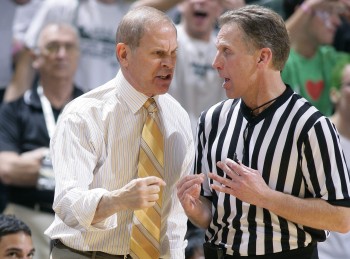 CHARLESTON, W.Va. — Selection Sunday is for the NCAA tournament and the coaches and student-athletes who compete in the…
byBrian Canterbury 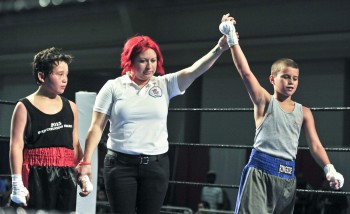 Youth boxers from across US compete in Charleston

CHARLESTON, W.Va. — Hundreds of youth boxers from around the country have worked much of their lives to…
byBrian Canterbury