Huntington native on ‘America’s Got Talent’

NEW YORK — Huntington native Nick Mishoe and his partner Rachel Kivlighan advanced to the semifinal round of “America’s Got Talent” during the Wednesday result show for the national talent competition.

The duo, who perform as Blue Journey, advanced in a national vote in the second group tagged for elimination. Going home from that group were indie rockers Keiran & Finian Makepeace and animation dancers Dragon House “The Agents.”

The Blue Journey performances incorporate a dance routine synchronized to a multimedia video performance behind Mishoe and Kivlighan, creating the effect of the dancers interacting with their own shadows. The performances are choreographed by David Middendorp.

The duo’s audition in May earned a standing ovation from Howie Mendel and four yes votes from the judges.

In an interview this week with The Herald-Dispatch, Mishoe had said Tuesday’s performance featured another projection and dimension to the dance as the competition entered the voting stage in which America votes for which acts move on.

Mishoe, born and raised in Huntington, began his dance career at the Art Center School of Dance with Ella Hay at the age of 8… 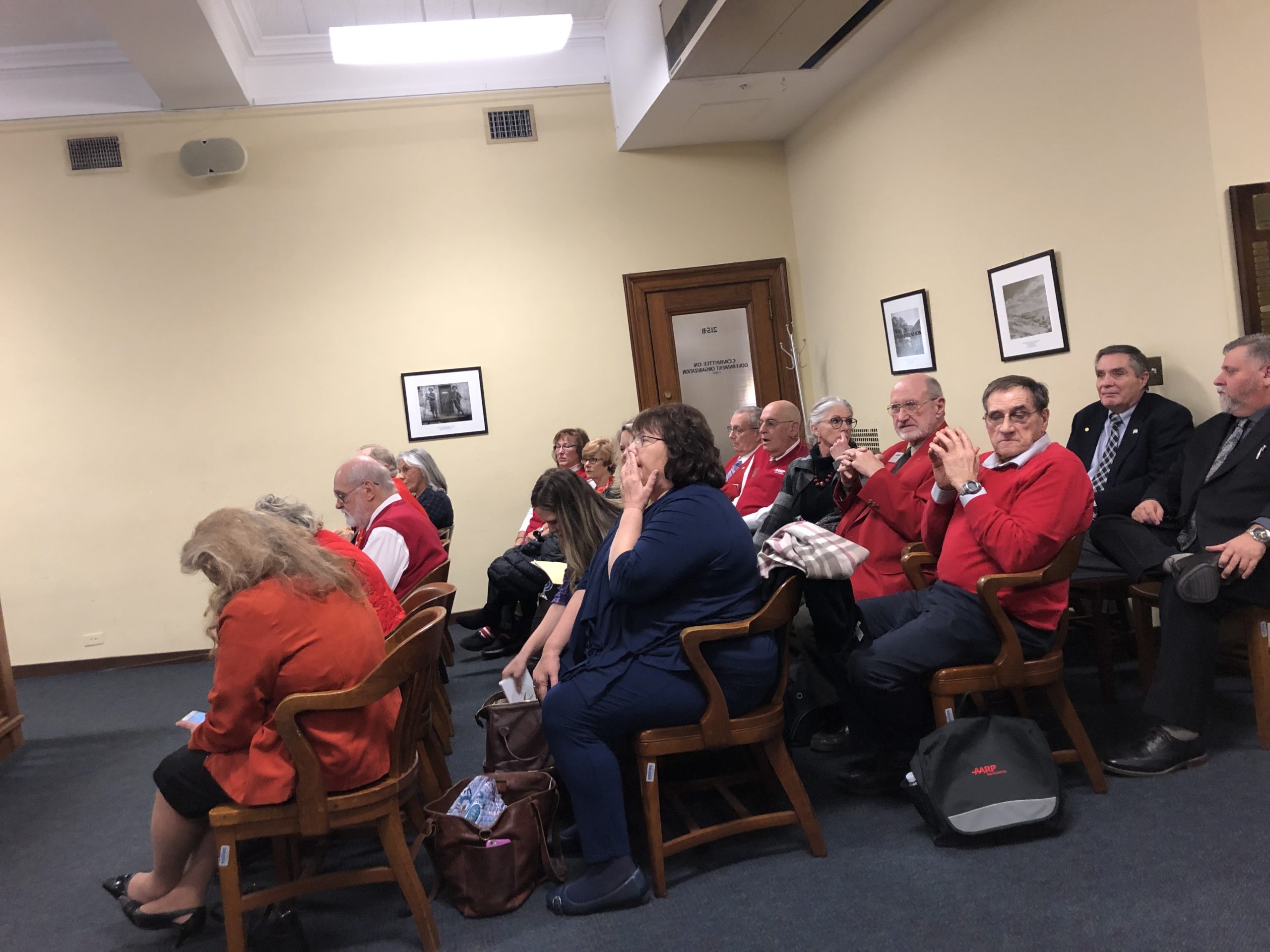 By BRETT DUNLAP The Parkersburg News and Sentinel CHARLESTON, W.Va.  — A bill passed the House of Delegates…
byDon Smith

FALLING WATERS, W.Va. — The owner of Ryu, the family husky that was found mutilated and hanging outside…
byBrian Canterbury