2 minute read
Journal photo courtesy of the West Virginia Department of Agriculture Fall cankerworms (loopers) have emerged in Jefferson County and have started feeding on the leaves of hardwood trees.
Total
1
Shares
1
0
0

SHANNONDALE, W.Va. – Camille Campbell has already learned more about fall cankerworms than she ever thought possible – or wanted to know.

And it doesn’t look like her entomological education will end any time soon.

That’s because Campbell, her neighbors on the Blue Ridge Mountain and even other communities in nearby states are suffering through a major infestation of this defoliating insect that has surprised even state agriculture officials who are continuing to monitor the situation in Jefferson County.

She said the past few weeks have been extremely tough as the fall cankerworm caterpillars – often called inchworms or loopers – emerged and began feeding on leaves.

“Then they eat, and they eat, and they eat. Seriously, it really is amazing how many of them there have been and how much damage they have done; they have wiped us out unbelievably this year. It has been building for two years and just exploded this spring,” said Campbell, who has closely monitored the situation and shared it with regional representatives from the West Virginia Department of Agriculture’s Plant Industries Division.

This kind of a rural setting provides a variety of hardwood trees providing plenty of food, including maple, basswood, elm, hickory, ash, beech and oak.

But that’s bad news for the local environment, which has been hard hit by caterpillars feeding on area trees for more than a month this spring.

“Last year there were some pockets of problems. But now there are big chunks of brown across the mountain because of these caterpillars, where the land is completely barren just like it’s the middle of winter. It really is horrible,” said Campbell, who worries that the trees will be permanently damaged and die.

Residents have also had to contend with lots of caterpillar feces, as well as having the crawling insects invade just about any exterior surface -trees, porches, cars, yards and sidewalks. The silky strands used by caterpillars to get down to the ground are another nuisance, she said.

It’s often been impossible to take a step without squashing some of them, and that’s also not fun, Campbell said.

“There really is a psychological cost that we’re paying by having to live like this and it’s not much fun, although there doesn’t seem to be much that can be done. At least they have finished feeding now for the spring. But I’m still worried about next year,” she said… 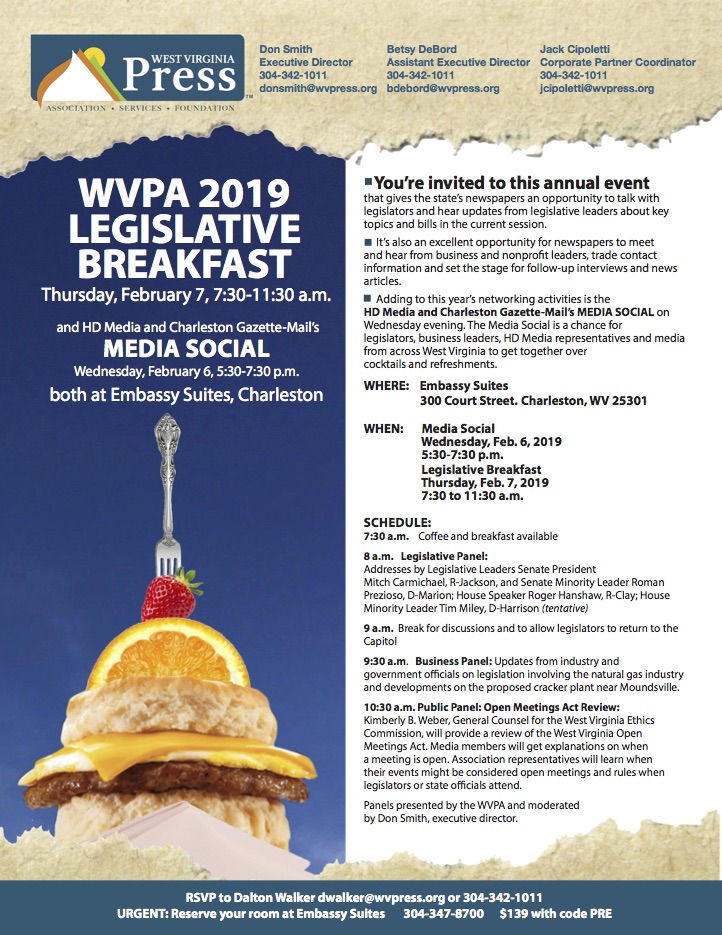