HUNTINGTON,W.Va. — In all his experience meeting and talking with families of fallen soldiers, Brent Casey has learned that their biggest fear is that their hero will be forgotten.

If his grandfather, Medal of Honor winner Woody Williams, can help it, that won’t happen, and even families whose soldiers could never be brought home for burial will have a place to visit and honor them.

Williams has founded the Gold Star Families program to create granite monuments for the families of those soldiers who could not be brought home. At 6 p.m. Tuesday, July 14, at Guyan Golf and Country Club, the Huntington Cabell Republican Women are hosting a nonpartisan dinner to raise funds for the Hershel Woody Williams Medal of Honor Foundation to fund the project. Williams, a World War II veteran who served at Iwo Jima and resides in Ona, will be keynote speaker at the event.

“He’s our treasure in West Virginia because, really, there’s not that many (World War II Veterans) left, and we’re hoping we can get as many people as possible there to raise him money to put one of these monuments in Huntington… 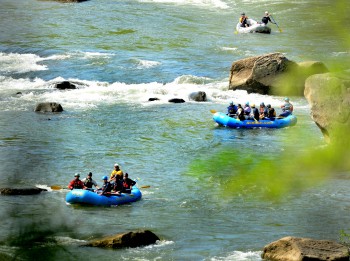 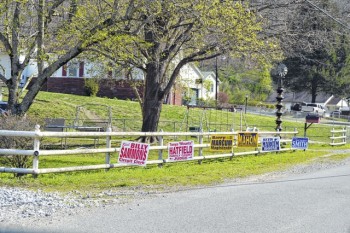 WILLIAMSON, W.Va. — In 1974 there was a one hit wonder titled “Signs,” a song by the Five…
byBrian Canterbury 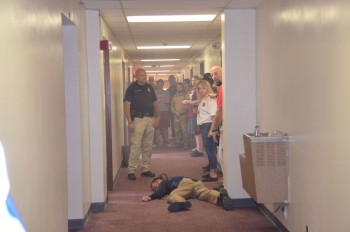