Fly up to Dayton to see JFK’s Air Force One

HUNTINGTON, W.Va. — When you think about the death of the President John F. Kennedy, it is Dallas not Dayton that comes to mind, of course.

However, if you want to tour SAM 26000 (Special Air Mission), Kennedy’s Air Force One, you can do that in a three-hour drive from Huntington at Wright-Patterson Air Force Base in Dayton, Ohio.

The base’s famous, National Museum of the United States Air Force, is home to Kennedy’s Air Force One, which is exhibited in the museum’s Presidential Gallery.

Kennedy flew aboard SAM 26000 to Dallas, Texas, where he was assassinated on Nov. 22, 1963 — and it was on this airplane that Vice President Lyndon B. Johnson was sworn in as the new president. SAM 26000 then carried Kennedy’s body and Johnson back to Washington, D.C.

According to museum historian Dr. Jeff Underwood, SAM 26000 is one of the most important aircraft in aviation history. 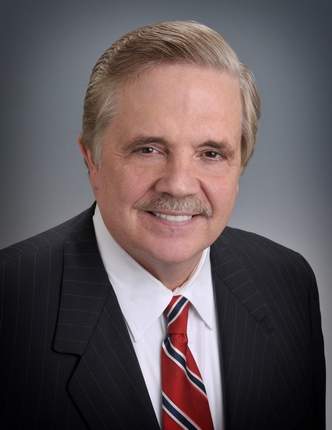 CHARLESTON, W.Va. — Charleston Mayor Danny Jones is again at odds with his party after leading a group…
byBrian Canterbury

HUNTINGTON, W.Va. — The 202-count indictment facing a Huntington recycling center and its owner follows the conviction of…
byBrian Canterbury

A Sistersville newspaper and a hotel, all in one

SISTERSVILLE, W.Va. – The newsroom of The INNformer is a place of keyboard clicking as stories take shape…
byBrian Canterbury