As a result, Gov. Earl Ray Tomblin declared a state of emergency Monday for Braxton, Webster and Wood counties — three of the hardest-hit by flooding.

The state of emergency will continue for 30 days unless terminated earlier by proclamation.

“In the past 24 hours, areas of our state have experienced rockslides, mudslides and severe flooding as a result of major storms and substantial rainfall,” Tomblin said in a media release Monday afternoon. “State agencies have people in the field to help local offices of emergency management assess local damages, and additional state resources have been mobilized to prepare for a second major storm event expected to hit Monday evening.”

The hardest-hit counties were Wood, Webster, Braxton, Clay and Nicholas…

CHARLESTON, W.Va. — Former Secretary of Defense and Director of the CIA Leon Panetta will be the keynote…
byBrian Canterbury 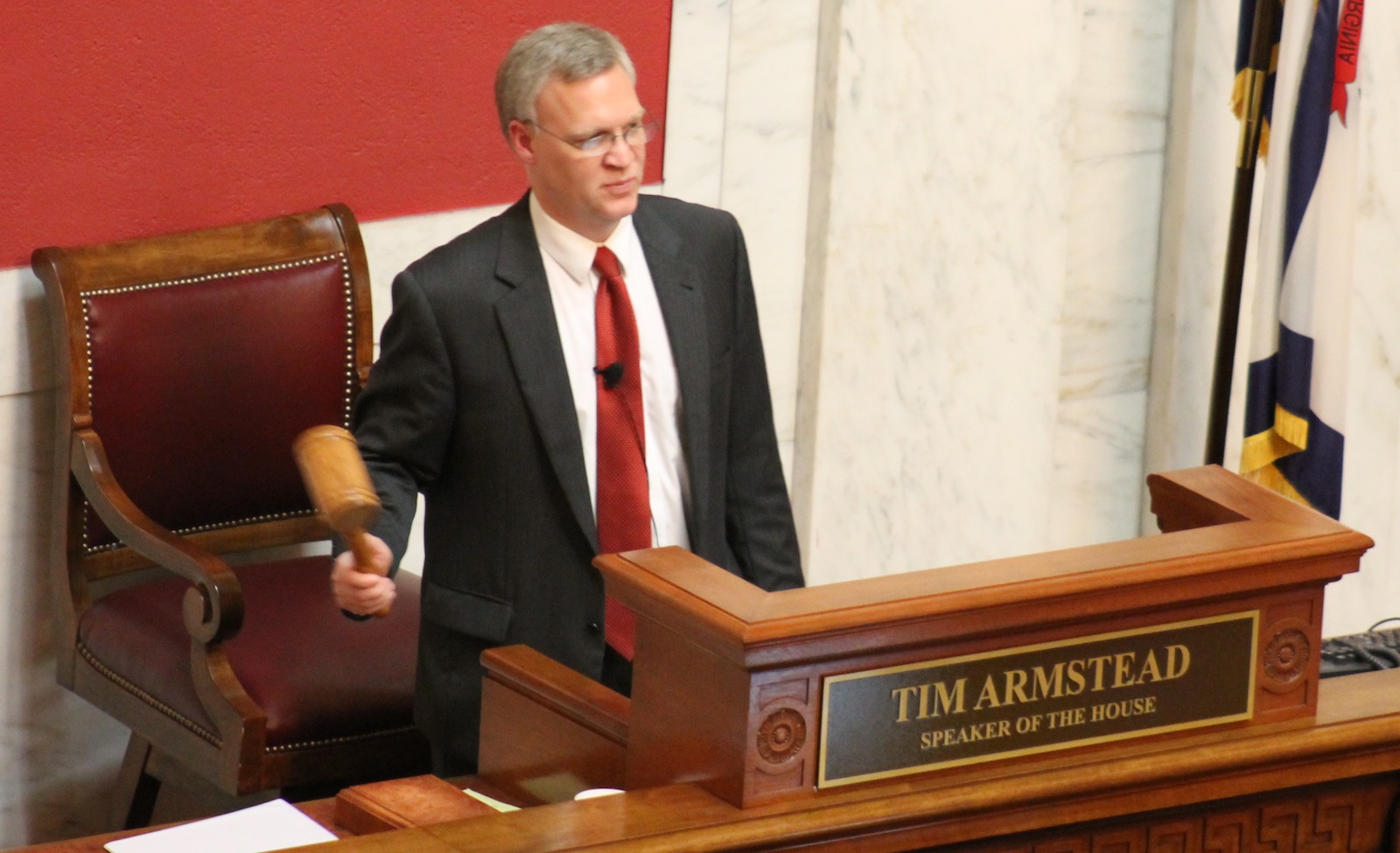