1 minute read
Charleston Gazette-Mail photo by Chris Dorst Coal miners at the Charleston Civic Center listen to foreman Cecil Sharp on Monday. The former Patriot Coal employees had to reapply for their jobs as part of the court-approved takeover of six mining complexes in West Virginia by Blackhawk Mining LLC.
Total
0
Shares
0
0
0

CHARLESTON, W.Va. — Blackhawk Mining initiated the rehiring process of former Patriot Coal employees on Monday in preparation for the Lexington-based company to take over six mining complexes in West Virginia later this week.

The application process comes nearly a month after Patriot issued federally mandated WARN notices, which informed roughly 2,000 Patriot employees in West Virginia that their jobs might be subject to change as a result of the bankruptcy proceedings.

But while the miners showed up hoping to hear that they were rehired, many were told that their hours and pay could be cut…

Huntington native on ‘America’s Got Talent’ 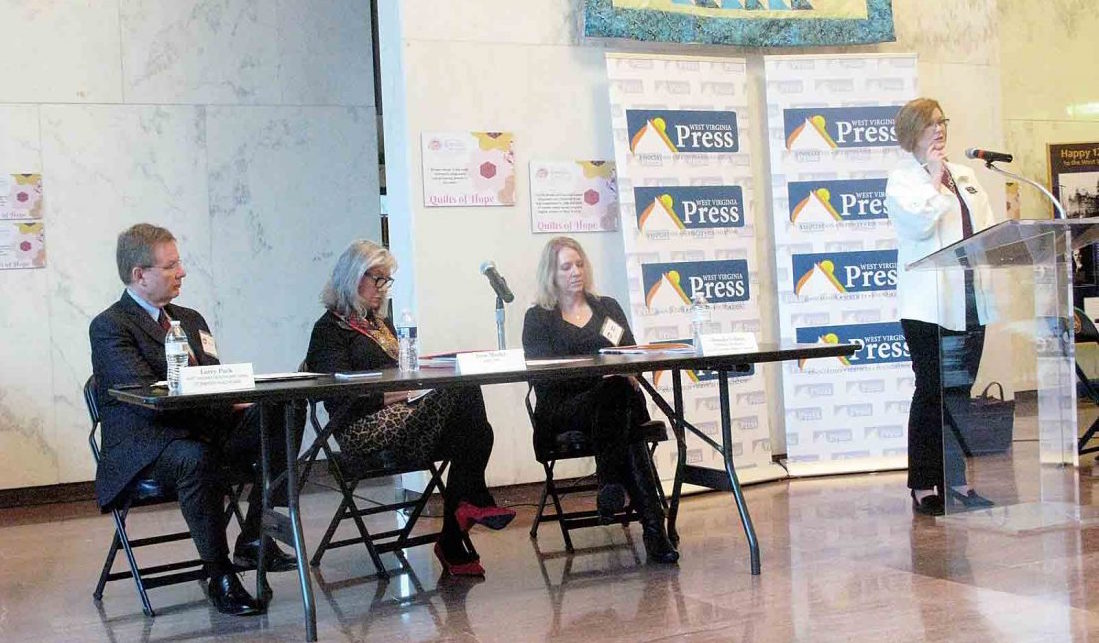 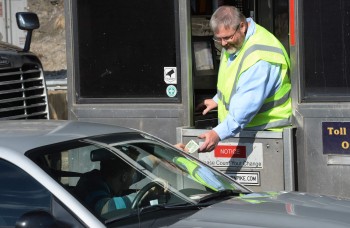 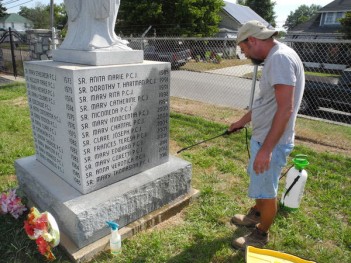 PARKERSBURG, W.Va. — The date of death of the last two U.S. members of the Sisters of the…
byBrian Canterbury