As ESPN’s GameDay nears, WVU has a tent city

CHARLESTON, W.Va. — Having made hundreds of stops around the country over the past 30 years, the crew of ESPN’s College GameDay knows a good story when they see one.

This week, that story is in Morgantown where No. 20 WVU will face No. 10 Texas Christian University in a game that could determine whether either team has a chance of playing in college football’s anticipated first playoff.

That’s why the crew decided to set up shop in Morgantown to broadcast the popular pre-game show, said Lee Fitting, senior coordinating producer.

When asked if the riot following WVU’s upset of Baylor University persuaded them to return in any way, he said it wasn’t even brought up.

“Simply put, we look for the best story,” Fitting said. “What we see is two top-ranked teams going head to head… 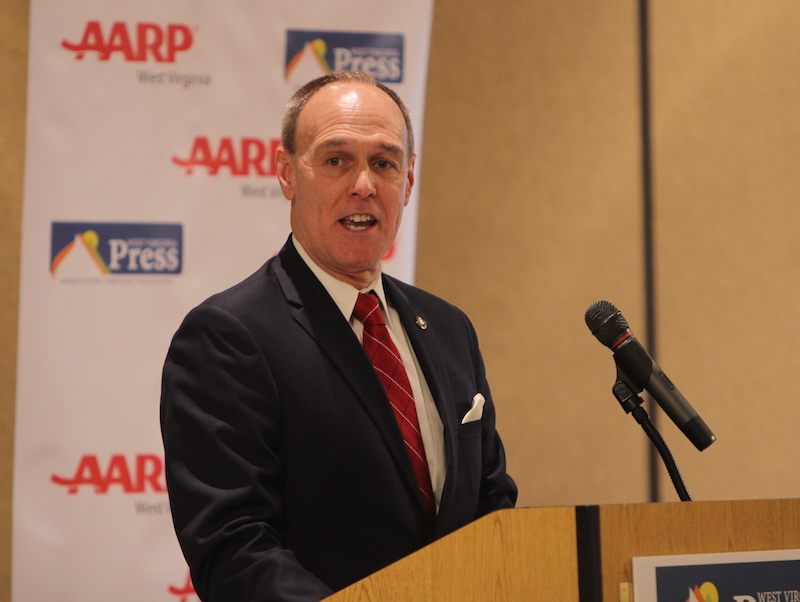 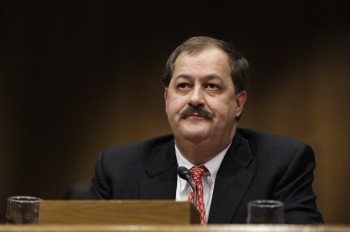 By LACIE PIERSON The Herald-Dispatch CHARLESTON, W.Va. — A bill that would designate the Holy Bible as the official…
byDon Smith