CHARLESTON, W.Va. — So who’s running for office in West Virginia?

The deadline to get on the ballot for West Virginia’s May primary election was midnight on Saturday. (If candidates mailed in their filings with a postmark of Saturday or before, they can still end up on the ballot.)

Among the last-minute filers on Saturday was former state Attorney General Darrell McGraw, who filed to run for the state Supreme Court, where he served 12 years from 1976 to 1988. McGraw was West Virginia’s attorney general for 20 years before narrowly losing a bid for a sixth term to current Attorney General Patrick Morrisey in 2012.

The only seat on the court up in this year’s election is the one held by Justice Brent Benjamin, who was elected in 2004 after a hard-fought battle to oust incumbent justice Warren McGraw, Darrell McGraw’s brother.

Besides Benjamin and McGraw, candidates for the seat are Clay lawyer Wayne King; Morgantown lawyer Beth Walker, who ran unsuccessfully for the court in 2008; and Beckley lawyer and former legislative leader Bill Wooton.

All judicial elections in West Virginia are now non-partisan, meaning no candidates will be identified by party on the ballot, and the May election will function as the general election for court candidates… 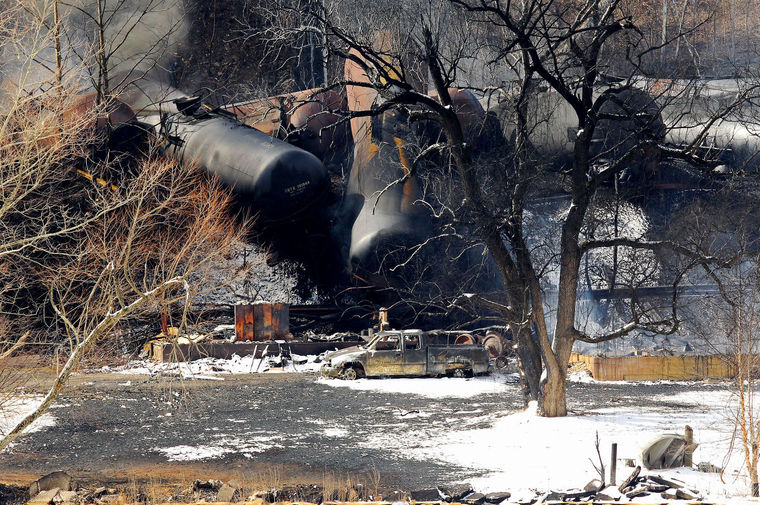