1 minute read
Charleston Daily Mail photo by Joel Ebert Shelley Moore Capito used two bibles when she was sworn into the U.S. Senate on Tuesday by Vice President Joe Biden. One, shown here, was a gift given from her grandmother to her father, Gov. Arch Moore. The other is a college graduation gift from her parents.
Total
0
Shares
0
0
0

WASHINGTON, D.C. — West Virginia joined the ranks of states that have had women serve in the U.S. Senate when Shelley Moore Capito officially took office on Tuesday.

The significance of the feat was not lost on Capito, who was joined throughout the day by dozens of politicians offering praise and support as well as a multitude of family members.

“I am humbled to be the first woman from West Virginia to serve in the United States Senate and I truly hope that my service will be a source of inspiration for young women everywhere,” Capito said after she and Sen. Joni Ernst, of Iowa, became the 45th and 46th women to serve in the Senate.

“I think we need more women, quite frankly,” Capito said, during an interview with the Daily Mail on Monday.

Capito was clearly jubilant during a mock swearing-in ceremony with Vice President Joe Biden, as she was joined by her husband, Charles, and several members of her family who made the trip to Washington, D.C., to commemorate the historic event.

Sen. Joe Manchin, who has maintained a close working relationship with Capito over the years, said it is a historic moment for West Virginia.

“I’m anxious to work with Shelley,” he said at a reception on Tuesday. “Hopefully we can show the rest of the 98 senators how we can work together… 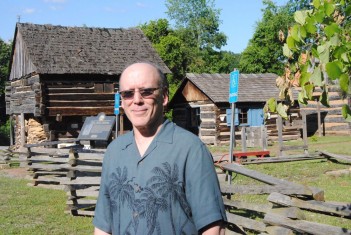 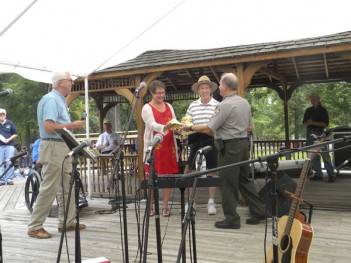