HUNTINGTON – A video team for C-SPAN’s American History TV was on Marshall University’s campus Tuesday to film a lecture by professor Kat Williams.

The lecture was filmed as a part of C-SPAN’s “Lectures in History” series, which airs at 8 p.m. each Saturday.

Williams’ lecture dealt with a series of articles she is working on called “Life After the League: The Real Impact of Playing in the All-American Girls Professional Baseball League.” 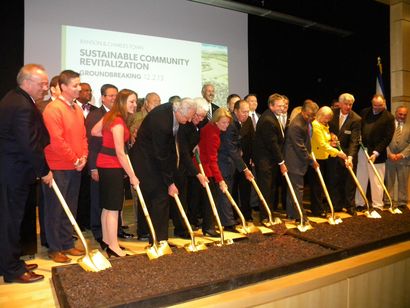 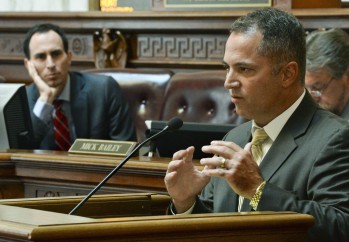