Bridgeport airport raises half of $2M sought to lure carrier

BRIDGEPORT, W.Va. — The Benedum Airport Authority now has half of the $2 million in pledges needed for the North Central West Virginia Airport incentive program, authority members learned at Wednesday’s meeting.

The Mid-Atlantic Aerospace Complex and the Marion County Commission are the latest to confirm they will pledge $250,000 toward the deal that would be negotiated by the Harrison County Development Authority.

The Harrison County Commission and the city of Bridgeport recently pledged the same amount.

The cities of Clarksburg and Fairmont and the Harrison County Alliance Corporation also will be requested to participate at a similar amount.

The airport’s Essential Air Service contract expires Sept. 30, and the Benedum Airport Authority would like to land a large carrier that flies to a major hub such as Charlotte… 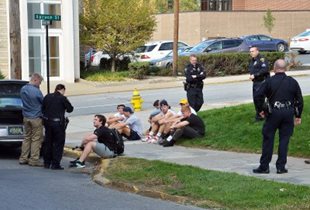 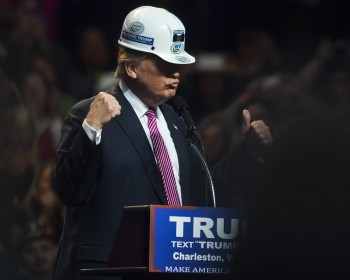