The Associated Press shares 10 things to know Wednesday, May 21

Dorothy Abernathy, The Associated Press bureau chief for West Virginia and Virginia, shares the 10 things you need to know Wednesday, May 21, 2014. Look for full stories on these late-breaking news items, upcoming events and stories in West Virginia newspapers.

2. WHAT THAILAND’S MILITARY IS TRYING TO ACHIEVE

The country’s army chief is mediating between political rivals to overcome the deadlock that led to imposing martial law.

3. 9/11 MUSEUM OFFICIALLY OPENS, WITH COUNSELORS AT THE READY

The attacks of Sept. 11, 2001, are still raw memories for many, so features like easy exits, warning signs for the most intense exhibits and even boxes of tissues have been incorporated into displays.

4. WHO IS BEING COURTED BY THE WNBA

The women’s basketball league is the first in the U.S. to market specifically to the LGBT community with a message of inclusion and pride.

As China plows into disputed areas, countries like Vietnam may protest, but not with the expectation that any of its neighbors will ride shotgun.

The region where Christianity was born is seeing a dramatic dwindling of the faith’s followers.

The Hollywood star, whose anti-hero film “Maleficent” opens next week, says the world needs to fight to free the kidnapped Nigerian school girls.

Michael Jace, who played a police officer on the hit TV show “The Shield,” has been arrested.

9. RIDING ‘HORSES OF GOD’ TO A PLACE SOME CALL PARADISE

A film follows the path of four men from their Moroccan slum to a destiny as suicide bombers in its examination of the other side of a terrorist attack.

10. WHERE THE COLD WON’T STOP THE SUPER BOWL FESTIVITIES

Minneapolis, which is hosting football’s biggest night in 2018, is determined to show the nation how winter can be fun. 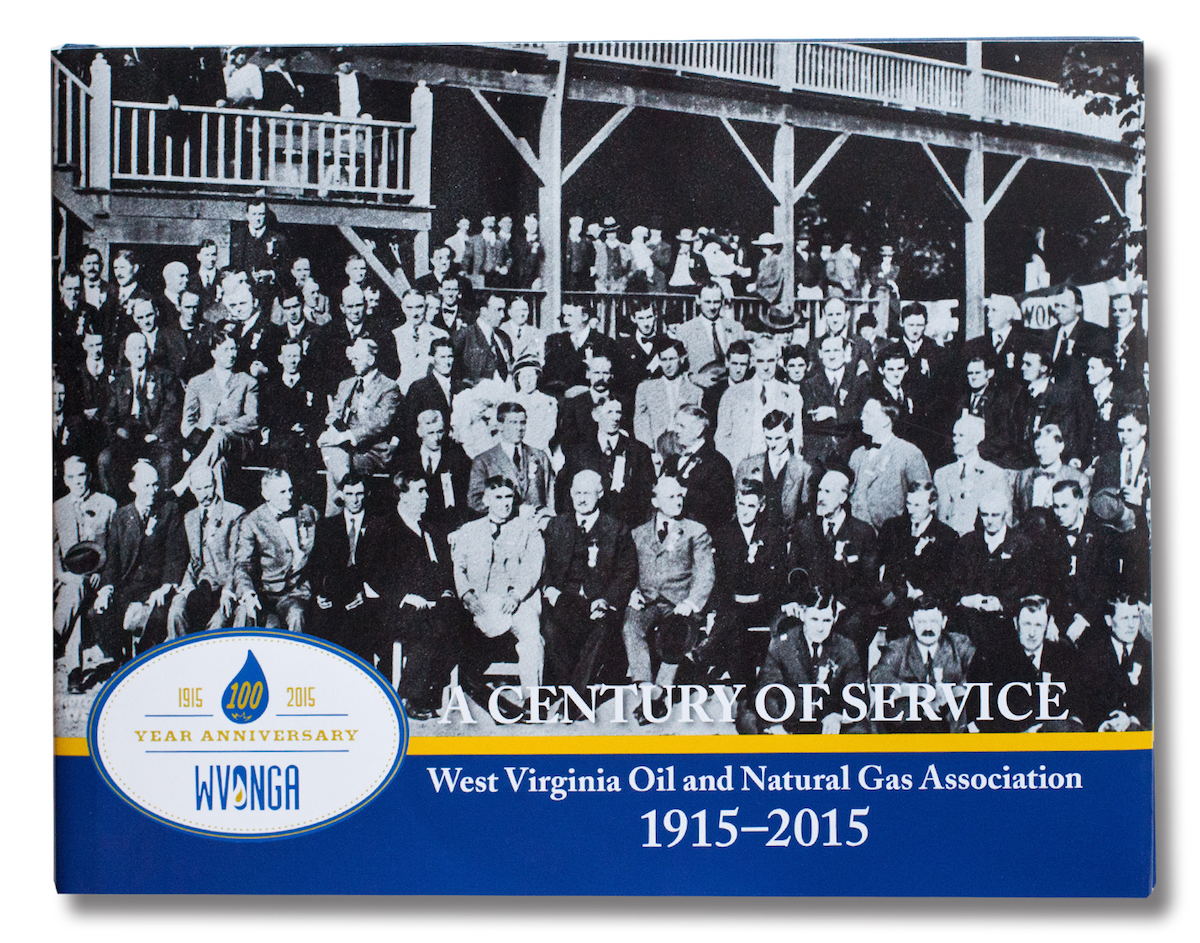 Oil and natural gas: The rise of West Virginia

Beckley pain clinics among first to be shut down

BECKLEY, W.Va. — Two local chronic pain management clinics are among the first clinics in the state to…
byBrian Canterbury 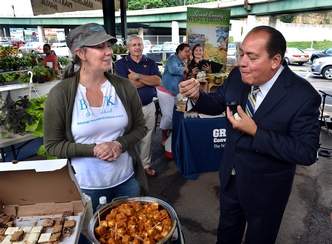 CHARLESTON, W.Va. — State and local tourism officials are hoping a new digital and printed map that will…
byBrian Canterbury