2. OBAMA STRUGGLES TO DISTANCE HIMSELF FROM BUSH LEGACY

The Senate CIA report brings the brutal practices under the former president back into the public domain, overshadowing the current administration’s moves to curb torture.

3. WHOSE VERDICT CAN BE APPEALED

A South African judge gives the go-ahead for prosecutors to appeal the acquittal of double-amputee athlete Oscar Pistorius on murder charges.

A two-year-old boy was the first victim of the current outbreak in West Africa. His hometown is struggling with the grief, poverty and desertion that the disease has brought.

Demonstrators vow to stay until the last minute before authorities clear them from their encampment in a busy business district.

A massive $1.1 trillion proposal would avert a government shutdown. But both Democrats and Republicans have misgivings about its details.

7. WHERE JOB CREATION IS EASIER SAID THAN DONE

France’s Socialist-led government is struggling to stem the rise of unemployment, which has crossed the 10% threshold.

Naturalists are marveling at the frequent sightings of one of the biggest species ever to live on the planet within miles of the Empire State Building.

9. HOW PRINCE WILLIAM REACTED TO BIRD’S-EYE VIEW OF NYC

“Wow, this is great!” the monarch says after stepping out of the 86th-floor observation deck of the Empire State Building.

The Panthers quarterback suffers fractures to his lower back in a two-vehicle crash near the team’s stadium in Charlotte, North Carolina. 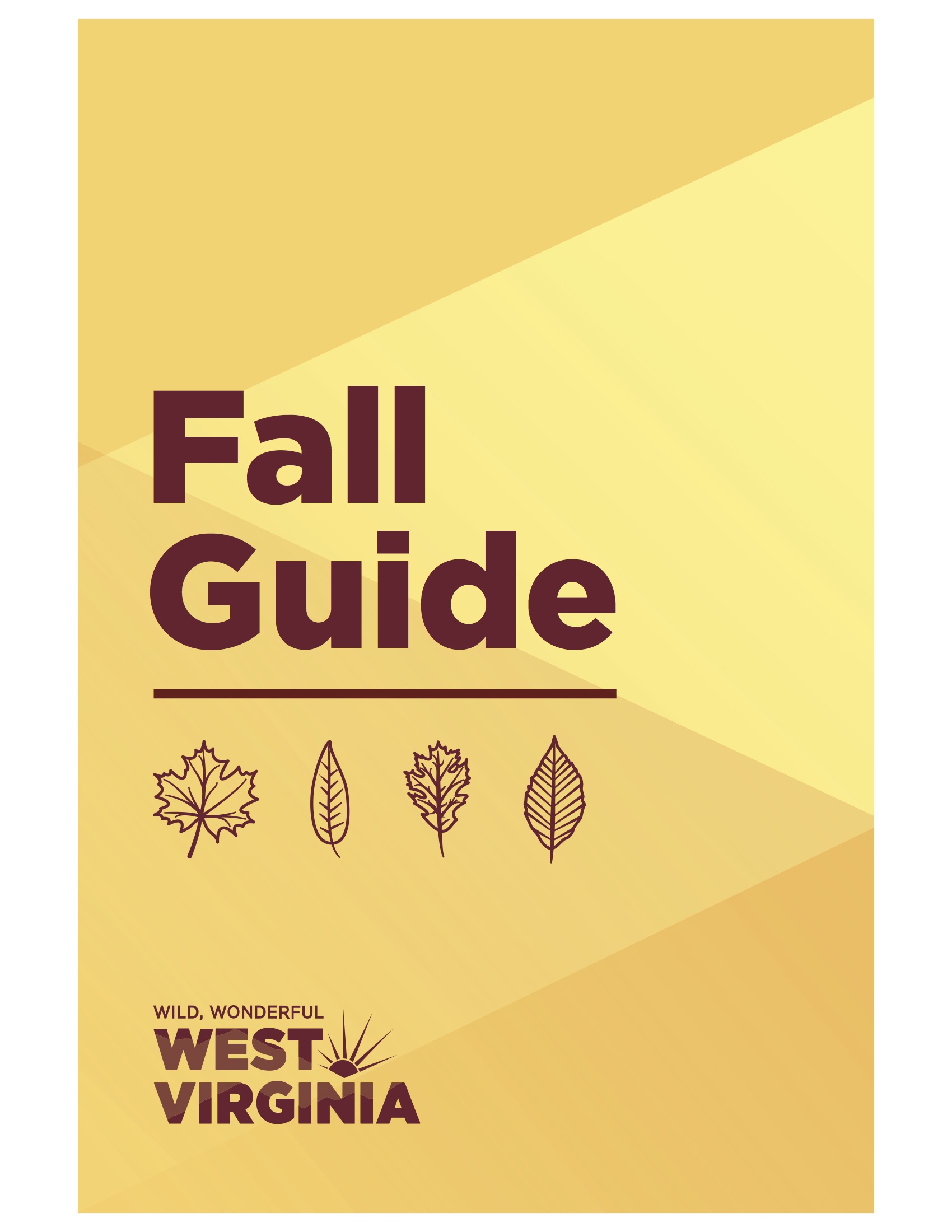 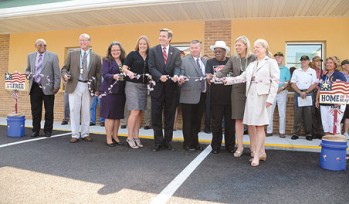 Editorial: Some W.Va. programs must get the ax

From The Journal of Martinsburg: Hard choices will be needed to balance West Virginia’s budget for the coming…
byDon Smith