Dorothy Abernathy, regional media director of The Associated Press, shares 10 things you need to know Tuesday, March 22, 2016. Look for full stories on these late-breaking news items and much more in West Virginia newspapers.

Authorities tell everyone in the Belgian capital to remain where they are. The blasts came just days after the main suspect in the November Paris attacks was arrested in the city.

2. OBAMA MEETS WITH DISSIDENTS AND SPEAK TO THE CUBAN PEOPLE

The U.S. president will cast a spotlight on political repression and economic hardship at the close of his trailblazing trip.

Donald Trump and Hillary Clinton are seeking to pad their delegate lead while their rivals struggle to reverse the sense of inevitability around the front-runners.

4. THE U.S. GOVERNMENT MAKES A STUNNING REVERSAL IN ITS LEGAL FIGHT WITH APPLE

Federal prosecutors ask a judge to halt a hearing on their efforts to force Apple to unlock an iPhone used by the San Bernardino attackers, saying the FBI may have found another way.

5. HOW SOME VETERANS ARE INCREASINGLY COPING WITH POST-TRAUMATIC STRESS DISORDER

A growing number are using marijuana to treat the condition even though it remains illegal in most states and major studies have yet to show it is effective against PTSD.

6. WHY CHINESE DISSIDENTS WHO FLED TO THAILAND WENT BACK ON THE RUN

Fears of China’s reach in Thailand, one group attempted a risky sea voyage to New Zealand thousands of miles away.

7. WHICH GOP SENATORS ONCE VOTED IN FAVOR OF SUPREME COURT NOMINEE MERRICK GARLAND

His youth Nazi occupation inspired an “only the paranoid survive” management philosophy that saved the chip maker from financial ruin in the 1980s.

It started in late 2015 when top academics attacked gay support groups at universities and has since become an onslaught.

10. WHAT HULK HOGAN SAID WHEN A JURY AWARDED HIM $25 MILLION IN PUNITIVE DAMAGES FROM GAWKER

The grinning former pro wrestler said his legal team made history and “people treat me like I’m still the champ.”

MORGANTOWN, W.Va. – West Virginia University has released its Dean’s and President’s list and Graduation list for the spring 2015…
byDon Smith

West Virginians react to the death of Barbara Bush 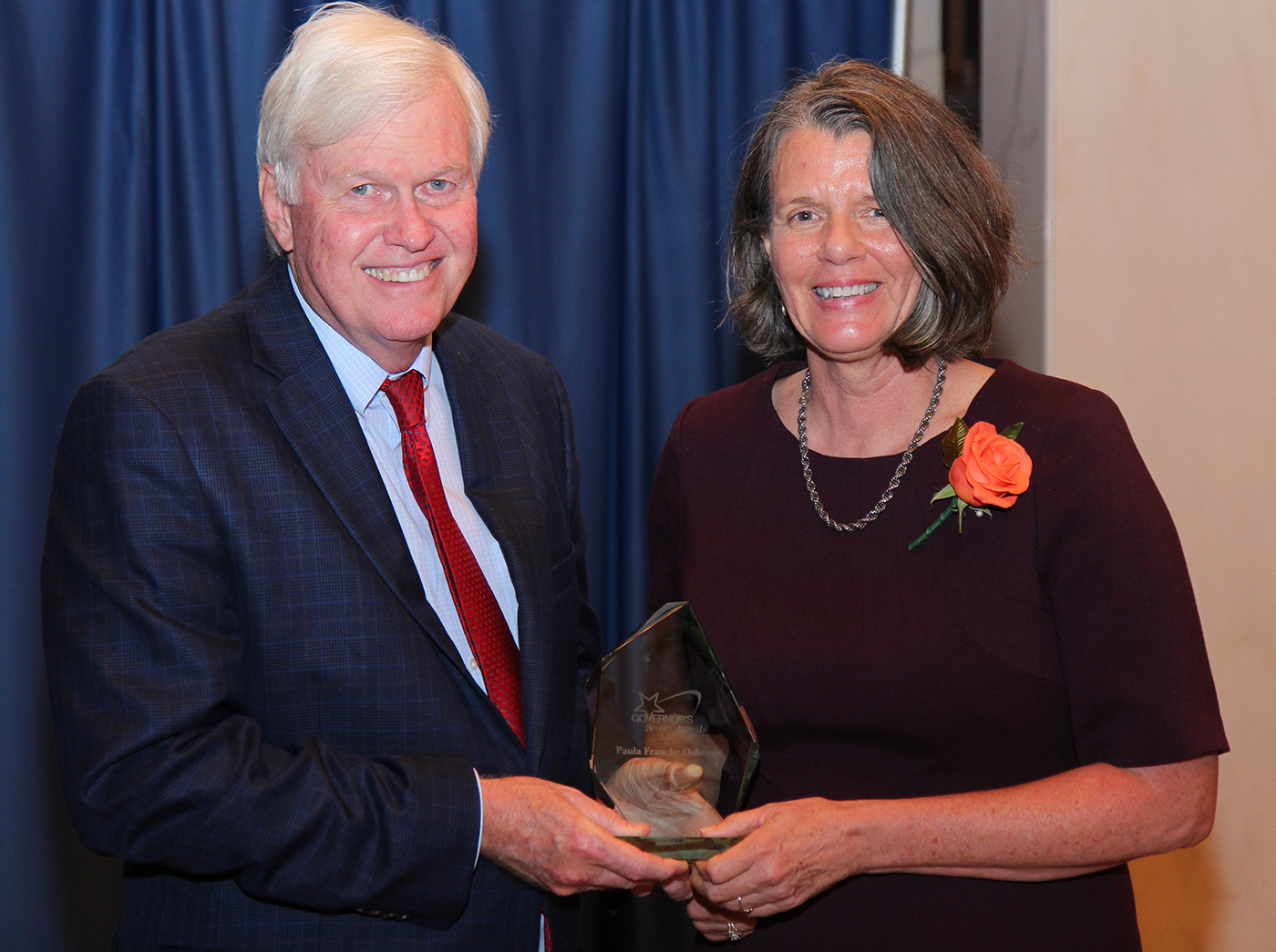 CHARLESTON, W.Va.  — Volunteers from around the state gathered at the Cultural Center in Charleston for the 2018 Governor’s…
byDon Smith