The truce between Israel and Hamas is meant to last at least three days and comes ahead of talks in Cairo aimed at preventing future cross-border violence by addressing the blockade of the coastal strip and rocket fire.

2. IN GAZA WAR, VIOLENT DEATH IS PART OF DAILY LIFE

As the conflict with Israel claims victim after victim, Palestinians have to cope with hurried burials, suppressed grief and simmering fury every day.

3. HOW AIRLINES ARE RESPONDING TO EBOLA

Carriers are closely monitoring the situation but have yet to make any drastic changes, saying passengers should be alert but not worry.

Lakes formed by landslides in the aftermath of the disaster could flood villagers and power stations downstream.

The videos are as close as anybody is going to get “sitting down and having a beer” with the disgraced ex-president.

Ohio’s governor promises a lot more attention to the Lake Erie source after 400,000 people were told not to drink from their taps.

7. AP-GFK POLL: AMERICANS DIVIDED OVER HOW TO PAY FOR ROADS

Six in 10 respondents think the advantages of well-maintained infrastructure are more important than the price tag, but most oppose the options to offset that spending.

Until now, manufacturers could make their own decisions about what the term means, but new rules impose a specific limit, which may help people with certain health conditions.

9. S&P GETS BEHIND WEALTH GAP THEORY

The rating agency says disparities that have complicated the U.S. rebound from the Great Recession now “need to be watched.”

10. WHERE LACK OF SNOW COINCIDES WITH OMINOUS WEATHER ASSESSMENT

Ski operators in New Zealand are feeling the effects of the warmest start to winter since record-keeping began in 1909, which scientists attribute to climate change. 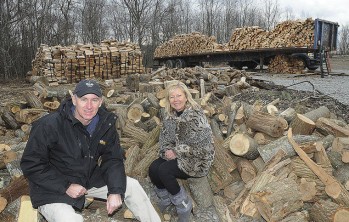 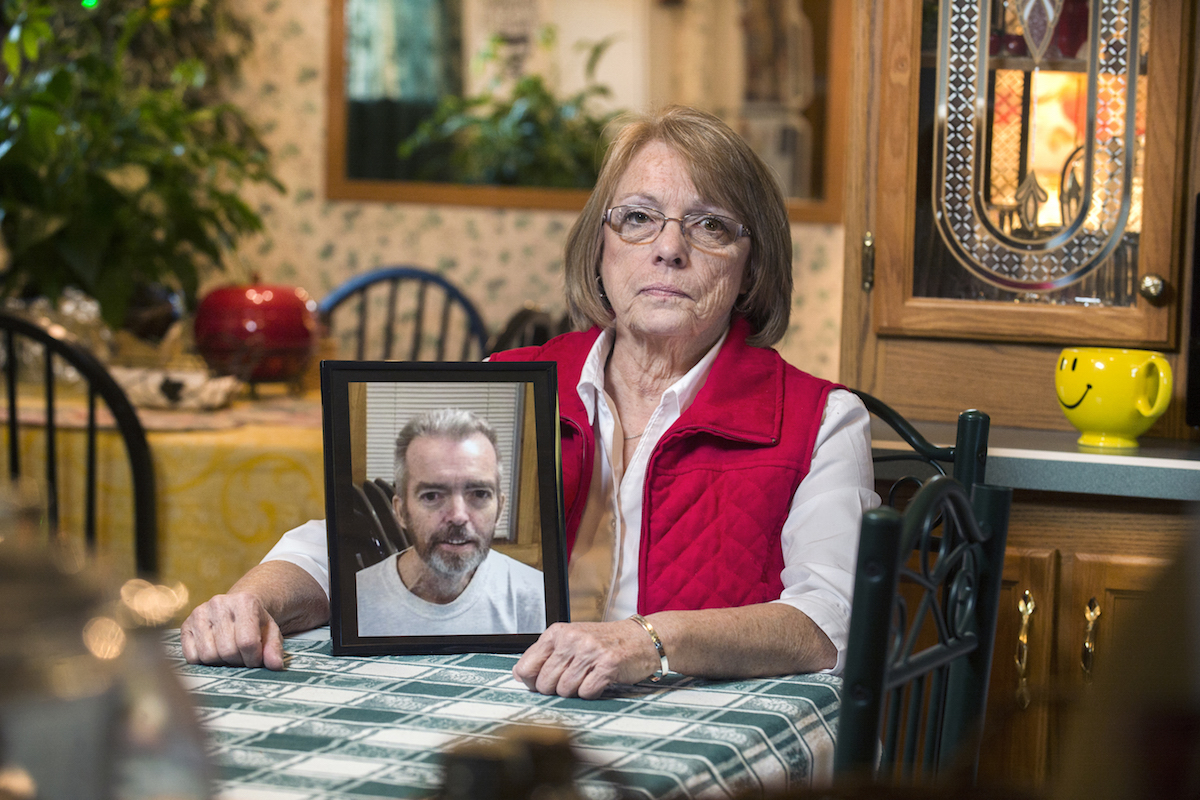 MORGANTOWN, W.Va. – When Charlie Bacorn was in the final month of life he was in control, just as he…
byDon Smith