The Senate’s conclusions on the spy agency’s post-Sept. 11 interrogations show that such examinations are quite unusual, raising questions about other programs it oversees.

A U.S.-led coalition raid targeted an oil facility near the Turkish-Syrian border, dealing a blow to a source of income for the extremist group.

3. INVESTORS ENJOYING ONE OF THE LONGEST BULL MARKETS

U.S. stocks have been rising for the past six years and strategists are not seeing the typical signs that accompany a peak yet.

Surveys are merely pointing out that most Americans aren’t yet paying enough attention to make the numbers worth much at all.

The Wisconsin capital’s police response is avoiding racial tensions and riots that erupted in the Missouri town as it deals with its own killing of an unarmed black man by an officer.

CEO Tim Cook will make the case for why the company’s smartwatch is the latest must-have gadget.

Overshadowed by Hiroshima and Nagasaki, the March, 1945 U.S. firebombing of Japan’s capital is the deadliest conventional air raid in the world’s history.

Some states are standing up to new U.S. federal limits on woodstove pollution, claiming the new rules could leave low-income residents in the cold.

Windie Lazenko, a former prostitute, is now one of the most prominent activists in the fight against the sex trade in North Dakota’s oil patch.

10. HOW A SOLAR PLANE IS TRYING TO MAKE HISTORY

The Swiss-made aircraft took off from Abu Dhabi just after daybreak in its attempt to circle the world without a drop of fossil fuel. 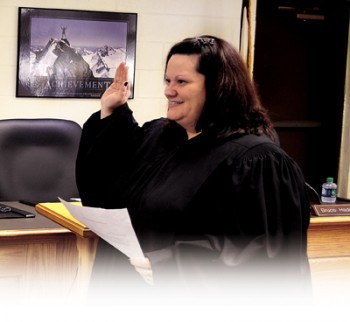 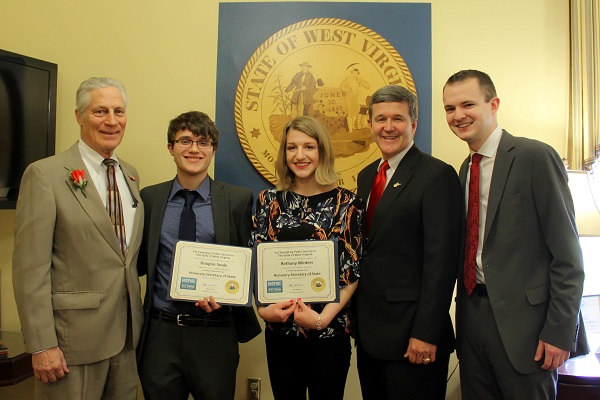