Dorothy Abernathy, The Associated Press bureau chief for West Virginia and Virginia, shares the 10 things you need to know Friday, Sept. 19, 2014. Look for full stories on these late-breaking news items, upcoming events and stories in West Virginia newspapers.1. SCOTS REJECT INDEPENDENCE IN HISTORIC VOTEThe decision prevented a break up of a 307-year union with England, bringing relief to the British political establishment, after a historic referendum that shook the country to its core.

2. ALIBABA POISED FOR BIGGEST IPO EVER

The Chinese e-commerce powerhouse prices its initial public offering of stock at $68 a share — which could raise as much as $25 billion.

France says it “entirely destroyed” a logistics depot held by the militants in northeastern Iraq.

The gunman then takes his own life after the rampage at a home in Bell, a tiny town in northern Florida.

5. WHERE POLICE BELIEVE AMBUSH SUSPECT MAY BE HIDING

The hunt for a man charged with killing a Pennsylvania State Police trooper appears to intensify as authorities block roads around the home of the suspect’s parents.

It’s the second-largest data breach for a retailer on record — and much bigger than the holiday attack at Target.

7. HOW SIERRA LEONE IS HOPING TO HALT EBOLA

The country orders its 6 million people to stay in their homes for three days while volunteers conduct a house-to-house search for victims in hiding.

The militants have demolished some artifacts in their zealotry, but they are also profiting from it — selling relics on the international black market.

The federal government recommends a yearly vaccine for nearly everyone starting at 6 months of age. Yet only about half of Americans get one.

AP’s Anick Jesdanun says Apple’s new iPhones are a big deal for one simple reason: They run an easy-to-use operating system and offer a breadth of apps.

Register at online at Eventbrite for WVPA Convention 2018 Aug. 9-11

Get a WVPA room discount at Embassy Suites in Charleston if you book by July 31. CHARLESTON, W.Va.…
byDon Smith 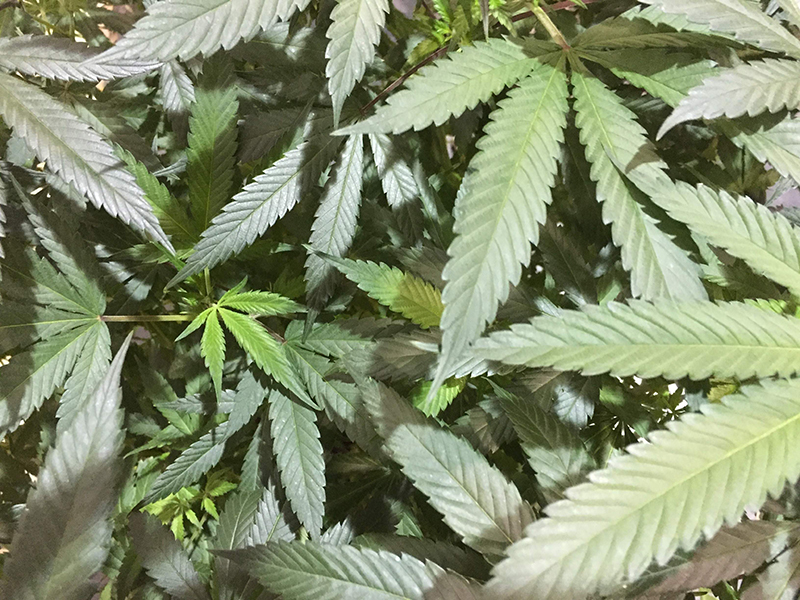 By SUZANNE STEWART The Pocahontas Times LEWISBURG, W.Va. — In June, the Challenged Athletes of West Virginia at…
byDon Smith