But as Appalachian Power and Wheeling Power await the Public Service Commission of West Virginia’s decision on a rate increase, Columbus, Ohio-based AEP reported Thursday that its third quarter earnings increased by 13 percent compared to the same period in 2013.

According to a legal notice, AEP wants 476,598 West Virginia customers to pay higher rates that will total a $226 million revenue increase. Company information states a typical residential customer using 1,000 kilowatt-hours would see his or her bill increase from $94 to $116.

“This is a base rate case the commission required us to file in which we present our costs of doing business,” Charles Patton, Appalachian Power president and chief operating officer, said. “It includes things like storm restoration costs from the Derecho and Sandy, implementation of a right-of-way maintenance program to improve reliability and a return that is sufficient to attract capital. Ultimately, the commission will determine the outcome of the request.”

AEP officials said the revenue increase will cover the costs of maintaining and improving distribution and transmission lines as well as generating plants. These day-to-day costs of an electric utility are recovered in “base rates.”

The commission will host a public hearing on the planned rate increase from 1-6 p.m. Nov. 20 in Wheeling City Council Chambers on the first floor of the City-County Building, 1500 Chapline St., the legal ad states.

“Keeping the lights on is our customers’ number one requirement,” Patton said. “It’s up to us to balance that requirement with the need to keep prices as low as possible. To ensure that service remains reliable, we need to make investments to maintain our infrastructure.”

Meanwhile Thursday, AEP Chairman, President and CEO Nicholas K. Akins released the report showing the company’s earnings from July 1 through Sept. 30. The firm counted $493 million worth of earnings during this period, up from $433 million during the corresponding period from 2013.

“Our solid operational and financial performance in the third quarter reflects the ongoing, steady success of our regulated earnings growth strategy,” Akins said.”Our infrastructure investments, both at our operating companies and through our transmission business, continue to contribute to earnings.”

ELKINS, W.Va. — The city is mere steps away from embarking on the biggest public works project in…
byBrian Canterbury 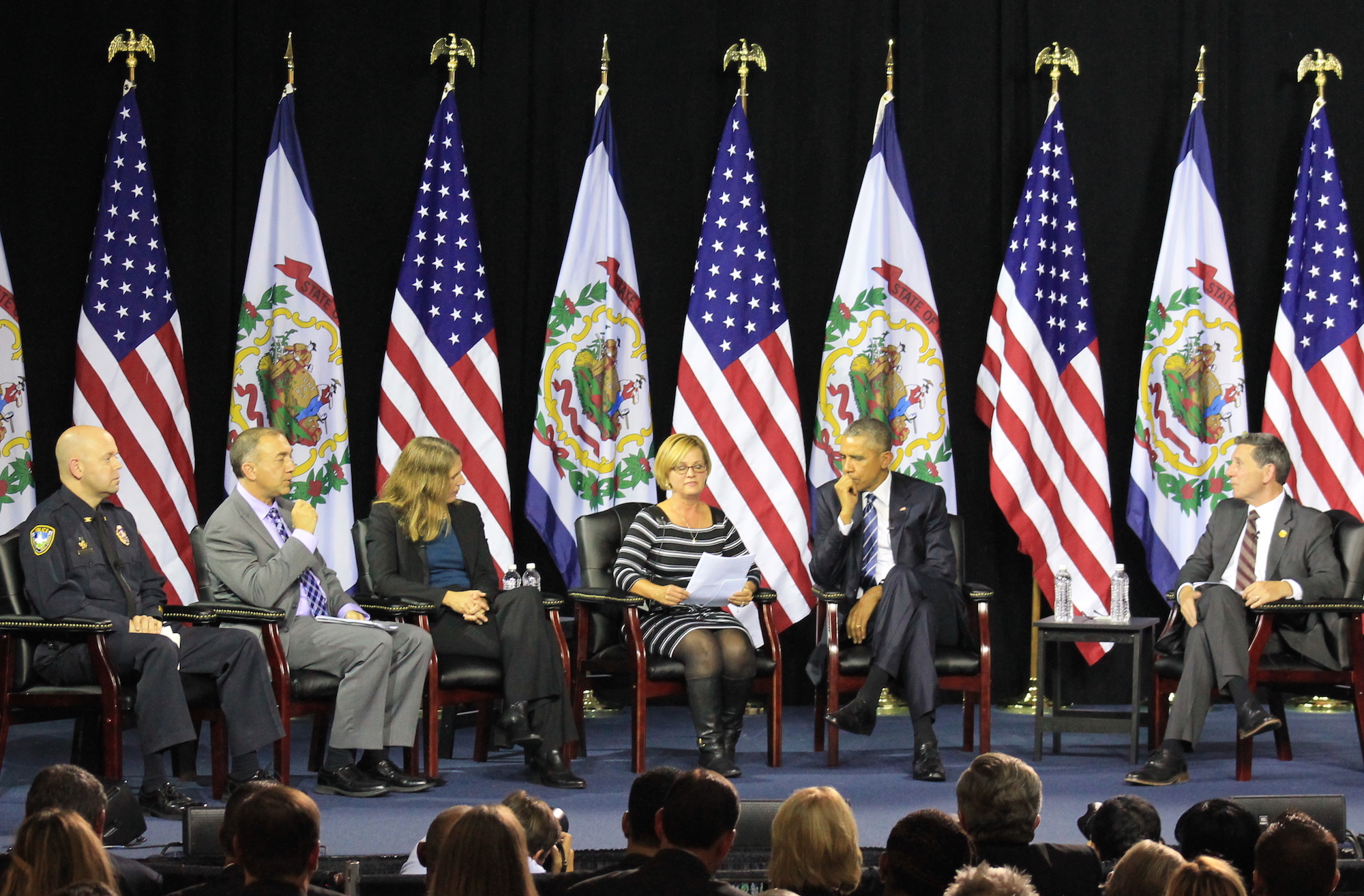