CHARLESTON, W.Va. — Kanawha County school board members agreed Monday to do away with two-hour delays and dismissals in an effort to save an estimated $700,000 each year.

Board members had difficulty understanding the issue, which is complicated by requirements in the Legislature’s 2013 education reform bill, but Duerring said the problem lies mainly in calling for a two-hour delays and later having to cancel school because of adverse weather.

In these instances, teachers and other employees, who are required to report to school at their regularly designated time, must still be paid for a full day even though it will be made up later in the year.

Instead of paying teachers double and throwing schedules off, Duerring said the better decision would be to either cancel school or just have students come at a normal time… 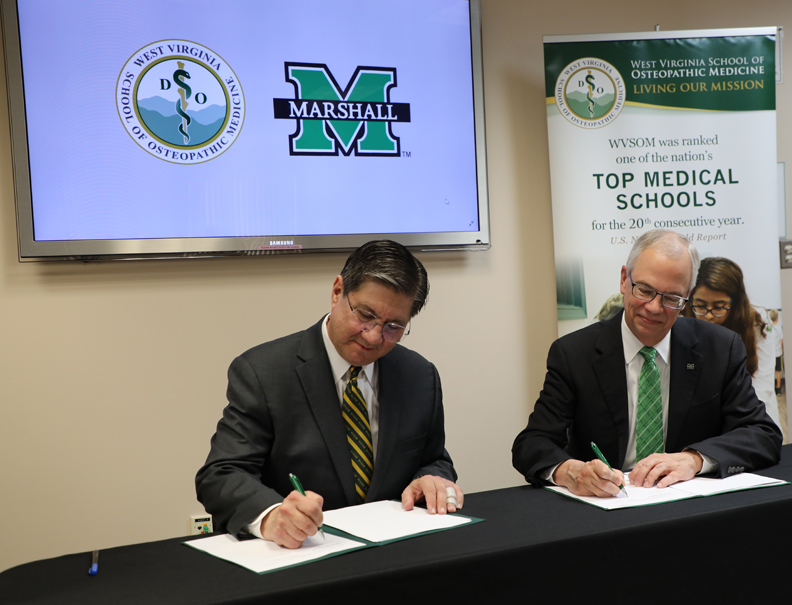