A legislative audit is underway to try to answer that question.

West Virginia has more state vehicles per-capita than any of 15 Southern states, according to new data from the Southern Legislative Conference. West Virginia also has the second-largest state vehicle fleet based on the number of government employees.

There’s one state vehicle in the Mountain State for every five government workers.

“As you can see from the actual numbers, we have way more vehicles than any other state, as a percentage of population,” said Delegate Gary Howell, R-Mineral. “That’s a waste of money, a waste of taxpayer money.”

A comparison with North Carolina is striking…

Coal industry looking up, not expected to return to peak levels

By JIM ROSS The State Journal CHARLESTON, W.Va. — With exports poised to rebound and a coal-friendly president…
byDon Smith 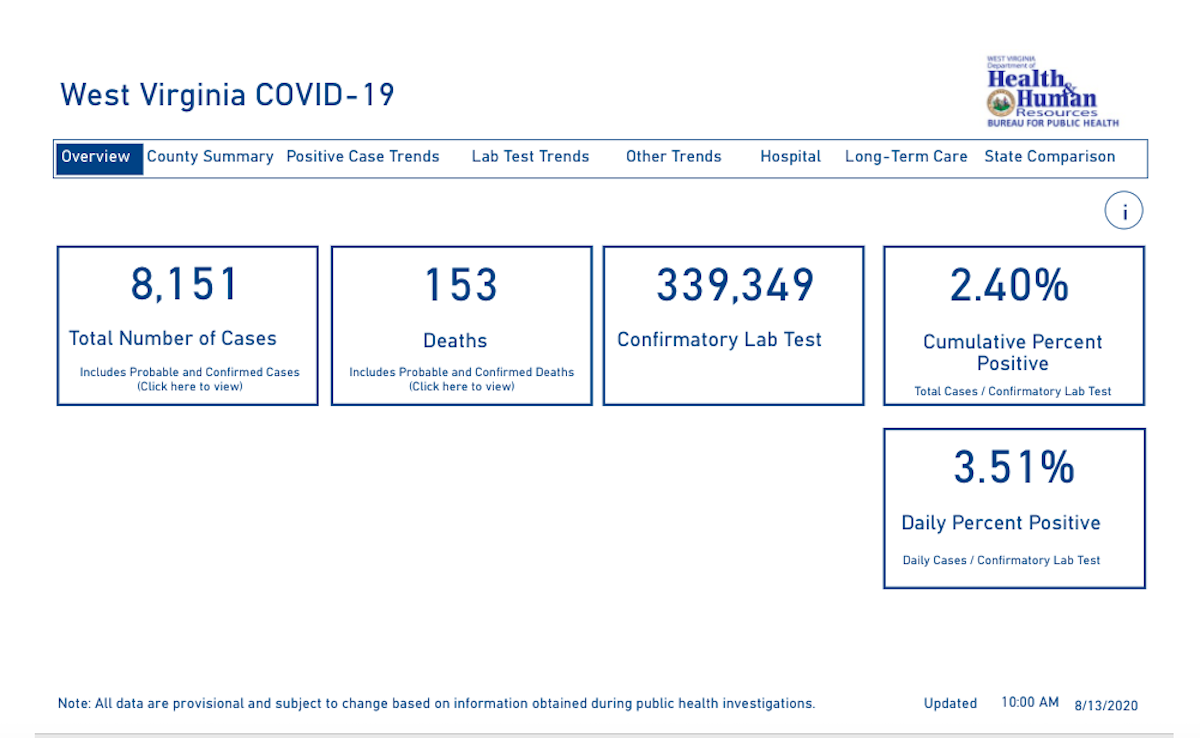 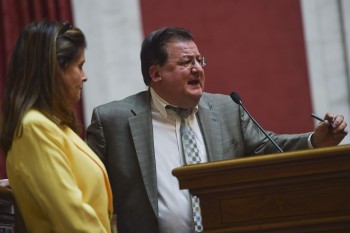 WV lawmakers return but no closer to budget deal