1 minute read
Charleston Gazette-Mail courtesy photo Jessie Grubb, last summer with her mother and two of her four sisters. Her parents hope to build a facility in her memory for adults with developmental disabilities, like her sister, Emma.
Total
0
Shares
0
0
0

CHARLESTON, W.Va. — West Virginia’s two U.S. senators have introduced a bill that would try to prevent the misunderstanding that led to a Charleston woman’s overdose on opioid pain pills earlier this year.

“Jessie’s Law,” named after Jessica Grubb, would require a hospital patient’s history of opioid addiction to be prominently featured in his or her medical records, if the patient gives permission.

Grubb died in March after she went to a hospital for a fairly routine surgery. She and her parents repeatedly told doctors that she was in recovery from heroin addiction and shouldn’t be given opioids, except under the strictest supervision.

But her discharging doctor never got the message.

He prescribed Grubb 50 oxycodone pills. She filled the prescription at the hospital pharmacy, and she overdosed that night.

“It’s just too great a temptation and it’s just a thing that never, ever should have been put in front of her,” her father, David Grubb, said at the time. “She went home with, in essence, a loaded gun.”

The new legislation, spearheaded by Democratic Sen. Joe Manchin, would try to put an end to such miscommunication… 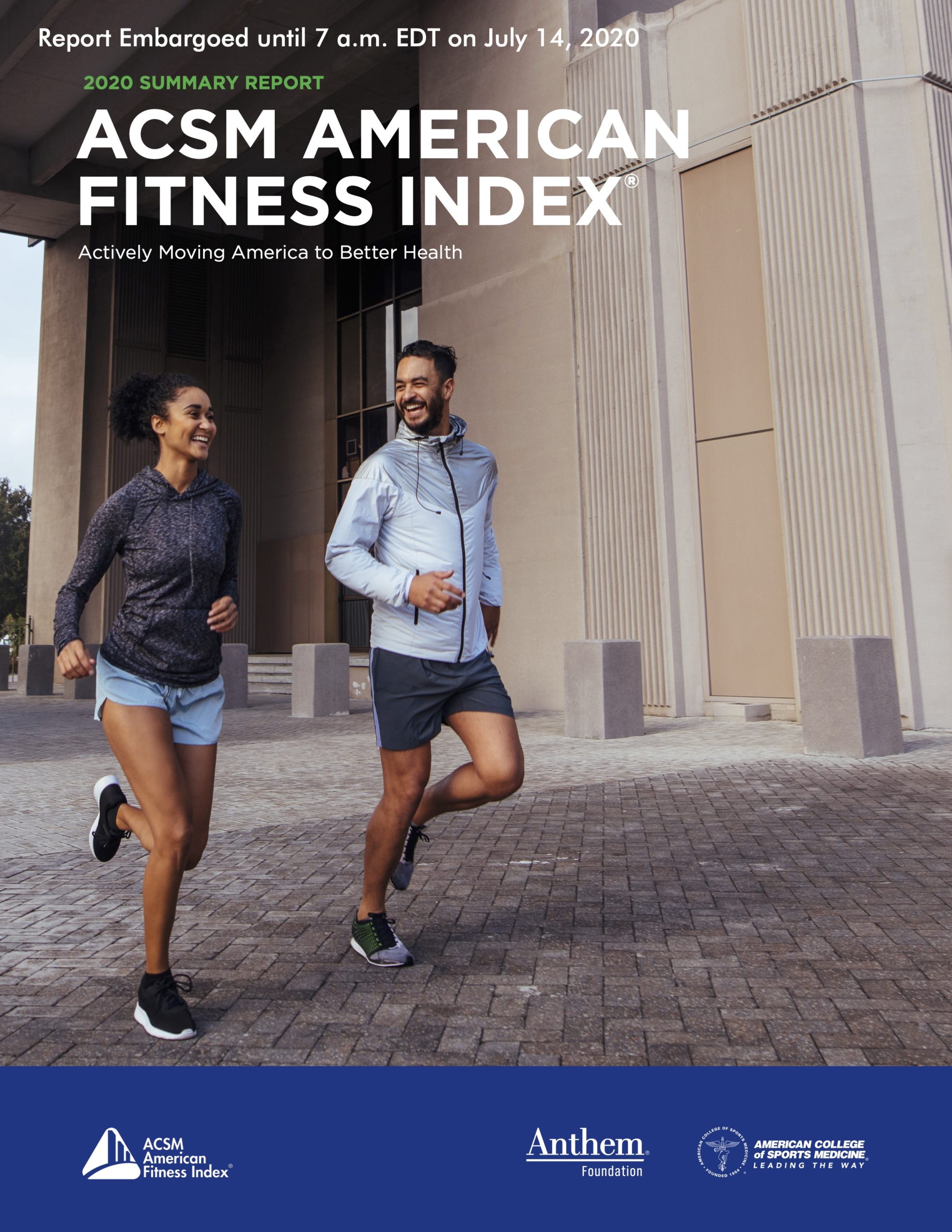 Deadline to register for West Virginia primary election is April 17

By MATT COMBS The Register-Herald CHARLESTON, W.Va. — With the West Virginia primary election less than a month…
byDon Smith