CHARLESTON, W.Va. — Lawmakers formed a brand new legislative committee — the Committee on Government Accountability, Transparency and Efficiency — to delve into the state’s budget, presumably for more places to cut.

Gov. Earl Ray Tomblin has cut the budget by more than $400 million over the last two fiscal years, but revenues have not kept up with estimates in spite of those cuts.

Senate President Bill Cole, R-Mercer, the GOP nominee for governor, said he looks forward to the opportunity to review the budget more in depth and “how does it run as opposed to how it should run.”

Cole acknowledged the budget crisis, saying the state had to pay for what is necessary.

“We look around and we believe we see waste, fraud and corruption,” he said. “Legislatively is where we offer a solution…

From Your Eyes to Your Ears… WVU Magazine unleashes Sparked, a new podcast

WVU Today MORGANTOWN, W.Va. — You’ve read our magazine. Now you can experience it in an auditory realm.…
byDon Smith

From the Bluefield Daily Telegraph: Ridiculous! Thanks to projects like the Hatfield-McCoy Trail, tourism is booming in Mercer…
byDon Smith 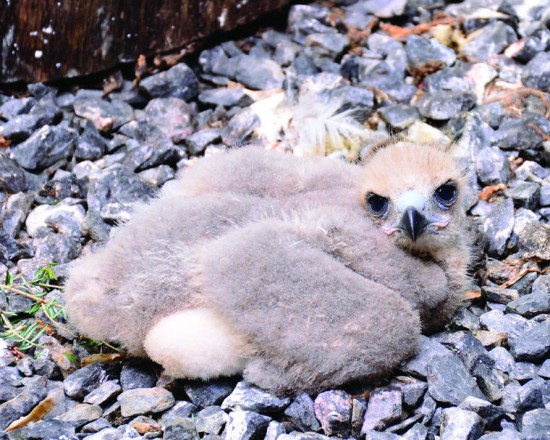