Chief U.S. District Judge Gina M. Groh administered the oath of office to Powell during a private ceremony Friday in Martinsburg, according to Stacy Bishop, a spokeswoman for the U.S. Attorney’s Office.

Powell was nominated by President Donald Trump on Aug. 3, 2017 and confirmed by the U.S. Senate by voice vote on Oct. 3. His nomination came at the recommendation of Sen. Shelley Moore Capito, R-W.Va.

“I am honored and humbled to be named as the U.S. Attorney for the Northern District of West Virginia. I’m excited to start working with the very fine staff and attorneys in the district on the very important work that needs to get done,” Powell said.

As U.S. attorney, Powell is the top-ranking federal law enforcement official in the Northern District of West Virginia. He will oversee a staff of 45 employees, including 21 attorneys and 24 non-attorney support personnel.

The office is responsible for prosecuting federal crimes in the district, including crimes related to terrorism, public corruption, child exploitation, firearms, and narcotics.

Bishop said a public swearing-in ceremony for Powell will be scheduled in the coming weeks. She said she could not comment on where Powell would be based. The U.S. Attorney’s Office has offices in Wheeling, Martinsburg, Clarksburg and Elkins.

Powell, a Martinsburg native, was born in Manhasset, N.Y. in 1960. He most recently served as the chief deputy prosecuting attorney in Jefferson County, in West Virginia’s Eastern Panhandle. He has also held positions as a member attorney at Jackson Kelly PLLC, and as an assistant U.S. Attorney for the Southern District of West Virginia.

Powell received his juris doctorate J.D. in 1985 from the West Virginia University College of Law and a bachelor’s degree in 1982 from Salem College.

Powell has been married to his wife, Sharon, for 31 years, and they have raised three sons. 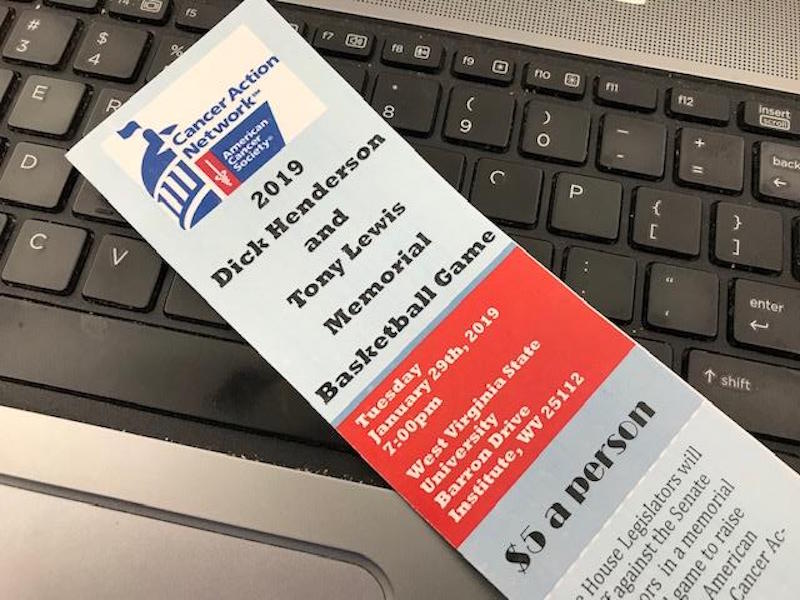 MOUNDSVILLE, W.Va. — Tax cuts, a youth recreation center and courthouse maintenance projects are some of the options…
byBrian Canterbury