The U.S. Public Interest Research Group Education Fund and Frontier Group in its eighth annual report entitled “Following the Money 2018: How the 50 States Rate in Providing Online Access to Government Spending Data,”graded states’ transparency websites from “A” to “F” based on content and user-friendliness.

USPIRG awarded West Virginia and Ohio an A+ grade. The Mountain State had received a “B” grade in USPIRG’s 2016 report. A report was not released in 2017.

By JIM McCONVILLE The Journal MARTINSBURG, W.Va.  — The Berkeley County Economic Development Authority is interested in getting…
byDon Smith 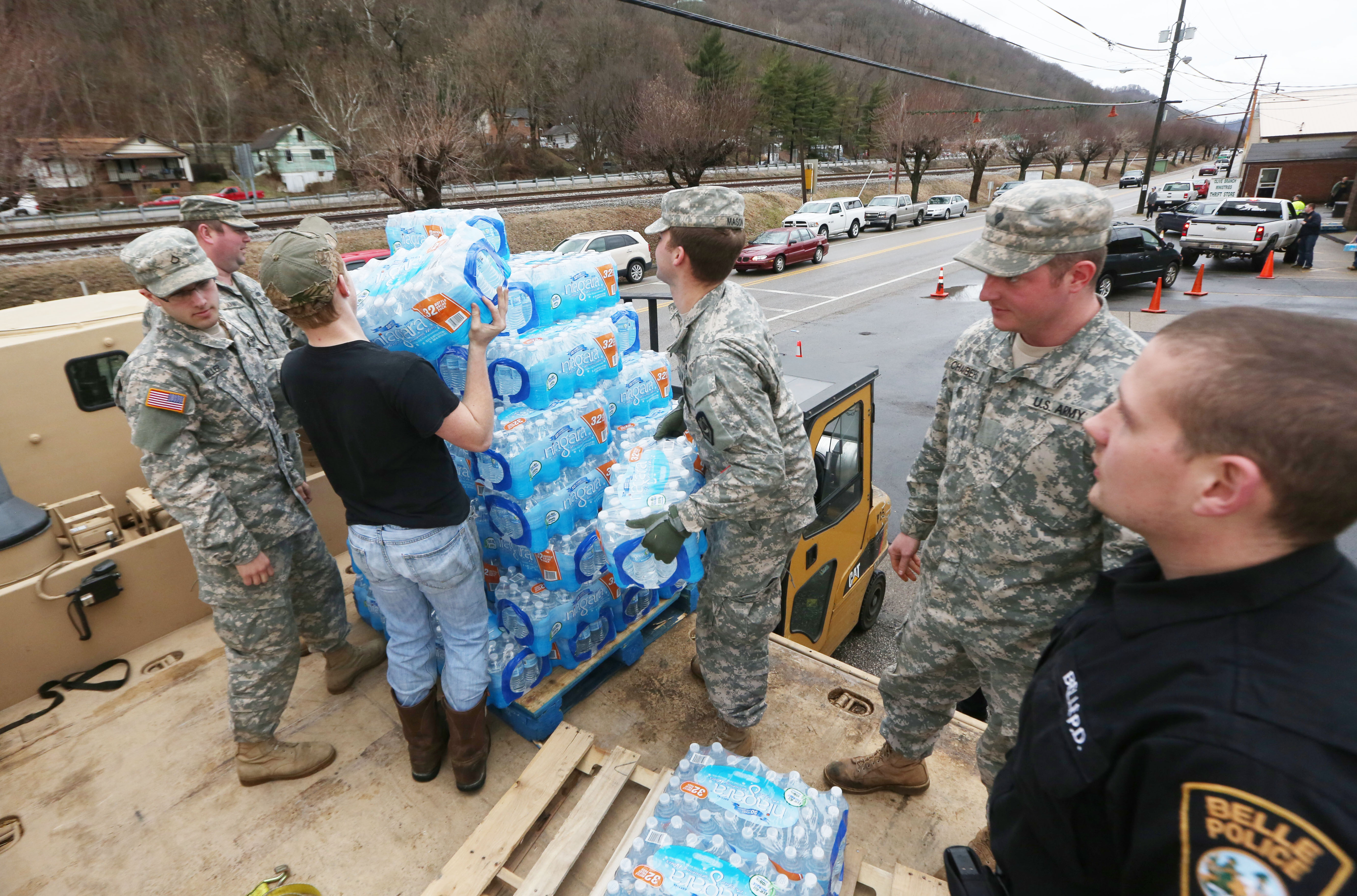 CHARLESTON, W, Va. —  The Charleston Daily Mail has provided the WVPS Sharing Network with another photo for…
byDon Smith