Trump tells Charleston crowd to save votes for fall

1 minute read
Charleston Gazette-Mail photo by Christian Tyler Randolph Donald Trump, the presumptive Republican nominee for president, puts on a hardhat and flexes Thursday after receiving an endorsement from the West Virginia Coal Association during a rally at the Charleston Civic Center.
Total
0
Shares
0
0
0

CHARLESTON, W.Va. — Donald Trump loves coal miners and thinks you should not vote in Tuesday’s elections, he told a crowd of thousands at the Charleston Civic Center Thursday, also hitting all the themes of his campaign — building a wall between the United States and Mexico, renegotiating trade deals and his success in the polls and in prior primaries.

Twice during his 45-minute speech, Trump urged the audience not to vote in next week’s primary elections, instead telling them to “save your vote” for the fall.

“You don’t have to vote anymore, save your vote for the general election, forget this one, the primary’s done,” said Trump, who essentially clinched the Republican nomination this week.

He circled back to his advice 20 minutes later: “Now I can tell you, stay home but get twice as many people in November…

Kanawha County native trying to become the next ‘American Idol’

Release from the West Virginia Housing Development Fund: CHARLESTON, W.Va. — There has never been a better time to…
byDon Smith 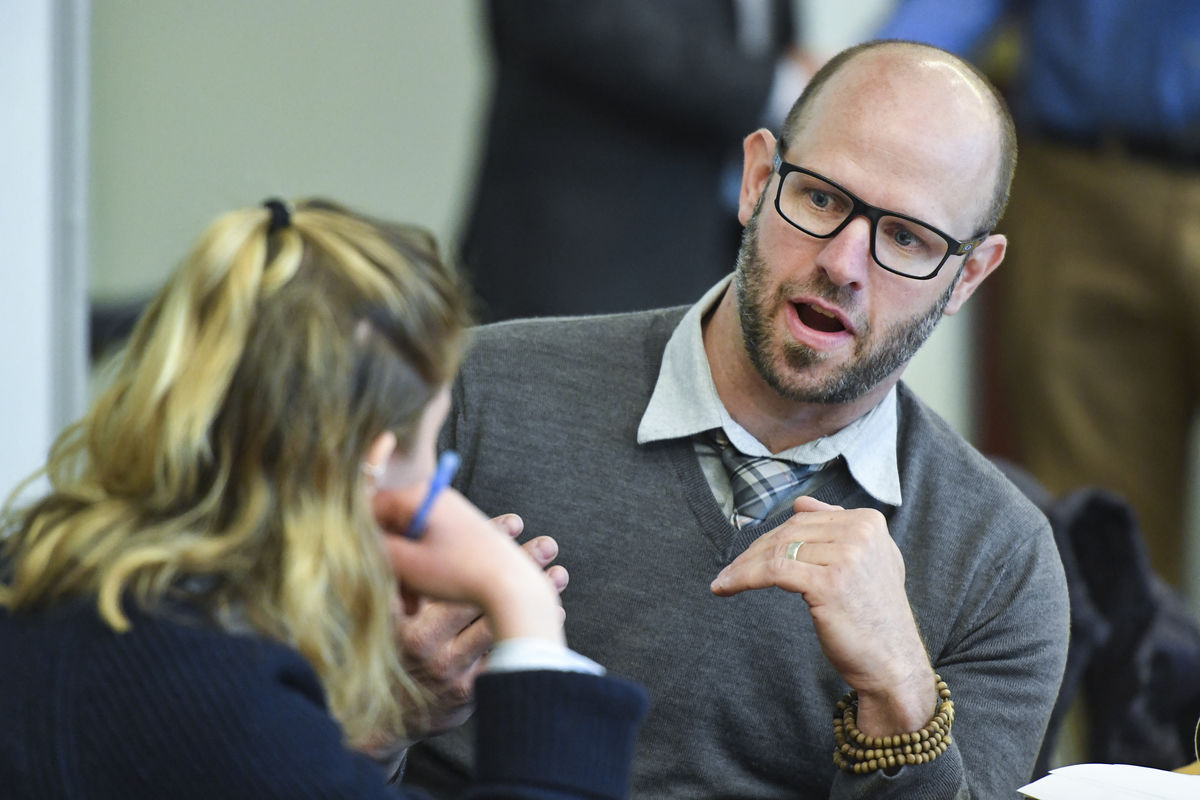