HUNTINGTON, W.Va. — Several roads and areas will be closed off Thursday, Aug. 3, as Huntington prepares for the arrival of President Donald Trump for a campaign rally at the Big Sandy Superstore Arena.

Roads in the immediate vicinity of the arena will close at noon Thursday. There will be additional intermittent road closures during the president’s visit. Motorists who need to get to Ohio on Thursday afternoon are strongly encouraged to use the 31st Street Bridge or 17th Street West Bridge rather than the bridge downtown.

Doors to the arena will open at 4 p.m., with the rally starting at 7 p.m. Attendees are asked to arrive as early as possible to avoid traffic congestion. Tickets, which are free but required, are available for those who want to attend the rally. To register, visit https://www.donaldjtrump.com/rallies/huntington-wv/.

The municipal parking garage at the southwest corner of 8th Street and 3rd Avenue and the two Pullman Square parking garages will be open and available for event parking. However, people will be prohibited from using the parking garages as observation points.

The municipal parking garage will be accessible from 7th and 8th streets.

Harris Riverfront Park will not be available for event parking.

Third Avenue between 9th and 10th streets also will be closed to vehicular traffic beginning at noon Thursday to accommodate protest groups. This area is one block from the arena. Although this area has been designated for protesters, the city will not prohibit the expression of one’s First Amendment rights in any area where the general public is allowed.

A coalition of 13 citizen action groups say they have joined together to protest Trump’s policies. This group worked with the city of Huntington and the Huntington Police Department to secure the area between 9th and 10th streets.

Groups in the coalition represent varied interests, but collectively are opposed to policies that potentially harm residents in West Virginia and the Tri-State region, including repeal of the Affordable Care Act, denial of and inaction on climate change, a lack of inclusion and respect of women and an unfulfilled jobs promise that relies on a shrinking coal industry rather than development of a diverse economic base, according to a press release.

Speakers representing groups participating in the “Stand up for American Rights” protest will begin Facebook Live commentary at 4:30 p.m. at the southeast corner of 3rd Avenue and 9th Street.

The Pullman Square summer concert series scheduled for Thursday has been pushed back to Friday, Aug. 4.

Column: Our protection in the press is a fundamental freedom

From the Bluefield Daily Telegraph: By Larry Hypes I have been in and out of the newsroom here…
byDon Smith 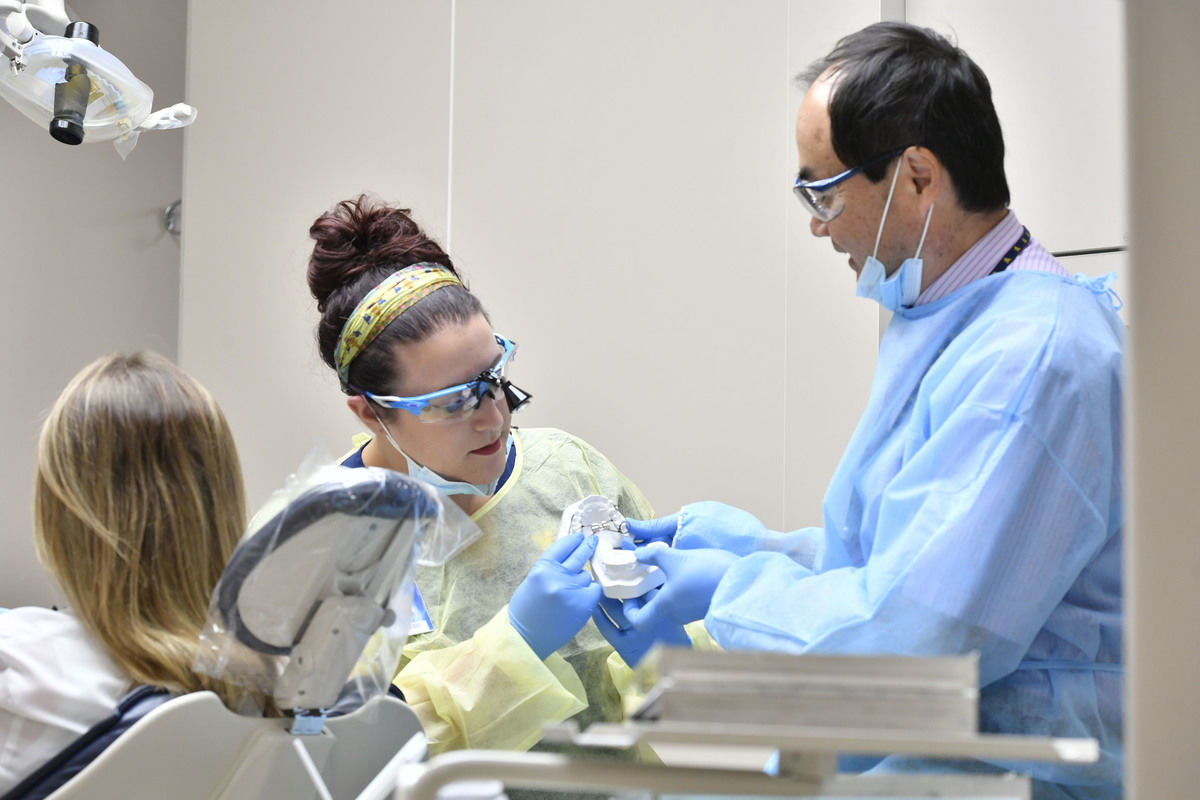