The Intelligencer of Wheeling

Once again, the bureaucracy — aided and abetted by Gov. Jim Justice — has pulled the wool over West Virginia legislators’ eyes. With the very best of intentions, conservative lawmakers allowed themselves to be stampeded into a badly flawed budget proposal.

It’s not that the lawmakers’ budget spends too little, as Justice insists. It’s that it spends too much in some places and not enough in others. It needs adjusting and the governor has opened the door to that.When he vetoed the budget bill Thursday, Justice insisted that it would devastate the state if enacted. Apparently, the effect the $244 million in new taxes he wants would have Mountain State families and businesses is not a problem for him.Justice’s veto means he will have to call the Legislature back for a special session to deal with the budget. His office has said he won’t do that until some sort of deal on it is hammered out in advance.Let’s hope legislators — who have to deal in real dollars and cents instead of folksy references to platters of cow manure — hold their ground on the bottom line. At the same time, there are lots of adjustments they need to make in the budget.Consider:– During the current year, the Division of Highways has $3 million budgeted for the Courtesy Patrol program. For various reasons, it ought to be eliminated. But the proposal lawmakers sent Justice calls for $5 million next year. In what universe does that make sense?– State colleges and universities are scheduled for real appropriations cuts of between 2-4 percent, except for West Virginia and Marshall universities. They’re in the lawmakers’ proposal for 9 percent cuts.That doesn’t make sense on the face of it. But it is even less appealing when one looks at the Higher Education Policy Commission’s budget. The HEPC is budgeted for $68,547,253 this year. Lawmakers proposed $68,382,729 for fiscal 2018. That’s a cut of just 0.24 percent between the two budgets.Why the italicized “budgets”? Because the HEPC was ordered by former Gov. Earl Ray Tomblin last year to spend $5,463,435 less than was in its budget. Bottom line: The Legislature’s proposal would have given the agency $5.2 million more to spend next year — at the same time individual colleges and universities were being told to tighten their belts.How did this happen? Because Justice spent weeks hammering legislators to pass a budget before their regular session ended April 8. He even ordered that a light on the Capitol dome, usually turned on only to signal some dire emergency in the state, be lit. Lawmakers’ failure to pass a budget on his schedule was an emergency, Justice insisted.And, overly sensitive to Justice’s ability to use folksy language and props to sway public opinion, the legislators bowed to his demand (though as it turned out, he gave them an additional day). Never mind that for several years, the Legislature hasn’t produced a budget until the week after the regular session.What we have here is a state — ours, unfortunately — between a rock and a hard place. How’s that for folksy, governor?On one hand we have a governor insisting on tax increases and seeming to say he won’t call the Legislature back into session until a budget agreement — his deal — is ready to go.On the other hand, we have a group of conservative legislators who want to avoid tax increases but need to spend some time smoothing out quite a few rough edges in their budget proposal.Something, or rather someone, has to give.For decades, when Democrats controlled the Legislature, it was easy to predict what would happen. Government would get bigger.Now, we’ll just to have to wait and see.Myer can be reached at: [email protected]
Total
0
Shares
Share 0
Tweet 0
Pin it 0 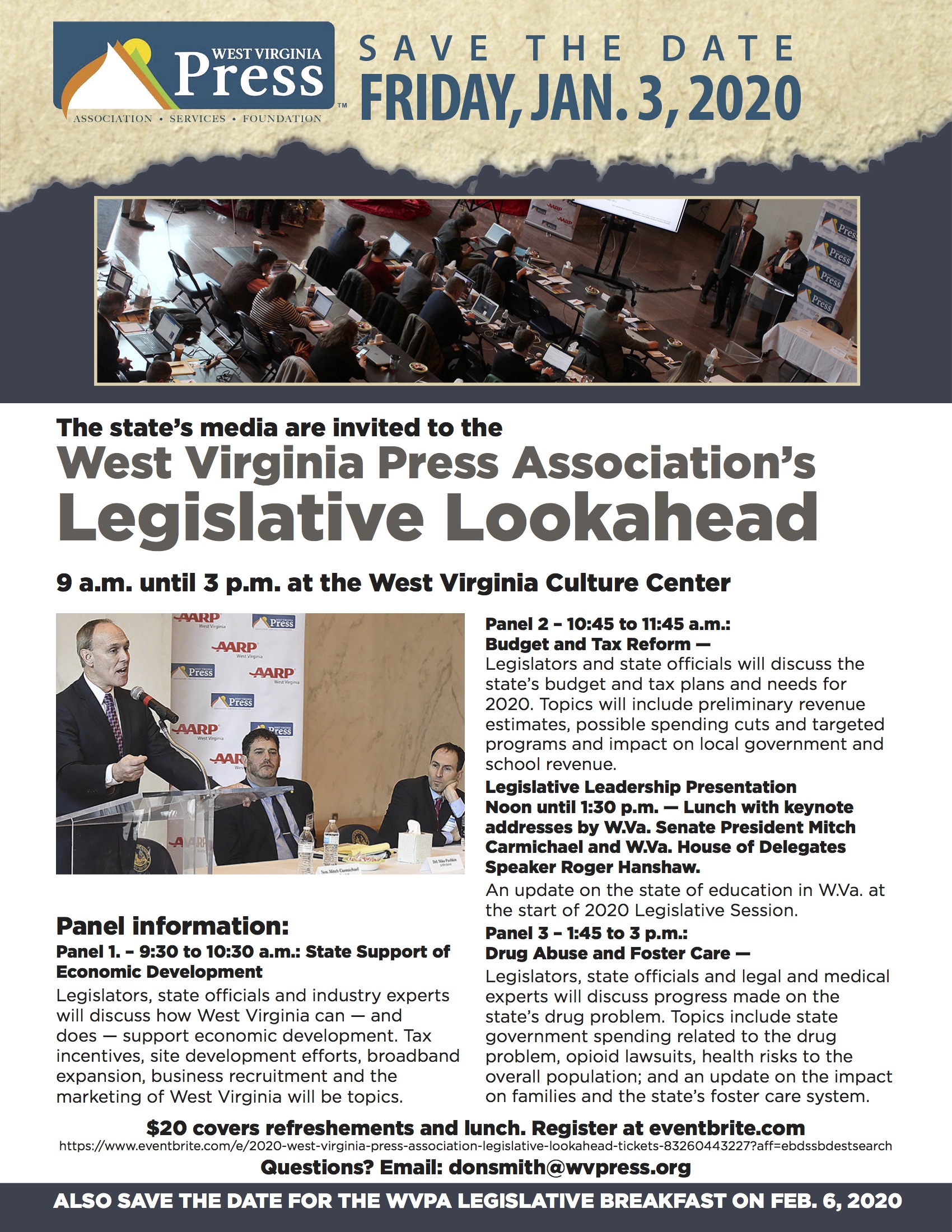 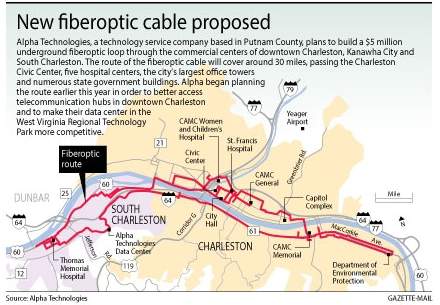 CHARLESTON, W.Va. — Alpha Technologies, a technology service company based in Putnam County, is planning an ambitious project to…
byBrian Canterbury