LEWISBURG, W.Va. — The Lewisburg & Ronceverte Railroad once again rode the rails — or at least a pair of long steel beams — on Sunday, as its 106-year-old depot building made a trip of nearly 1 mile through downtown Lewisburg.

The trip came aboard a house-mover’s trailer en route to the depot’s new home on Feamster Road.

The depot, scheduled for demolition last year after decades of use as a private home, drew national attention in December when the Lewisburg Historic Landmarks Commission offered to arrange its sale for $1 to anyone willing to move and restore it. Preference was given to prospective buyers who planned to relocate the building in the Lewisburg area. 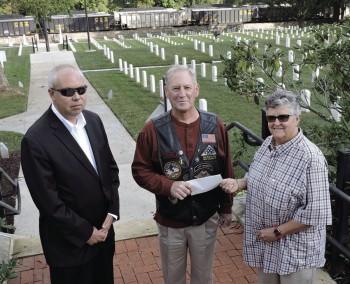 GRAFTON, W.Va. — It is often said that history repeats itself. For the Webster Baptist Church, that has…
byBrian Canterbury 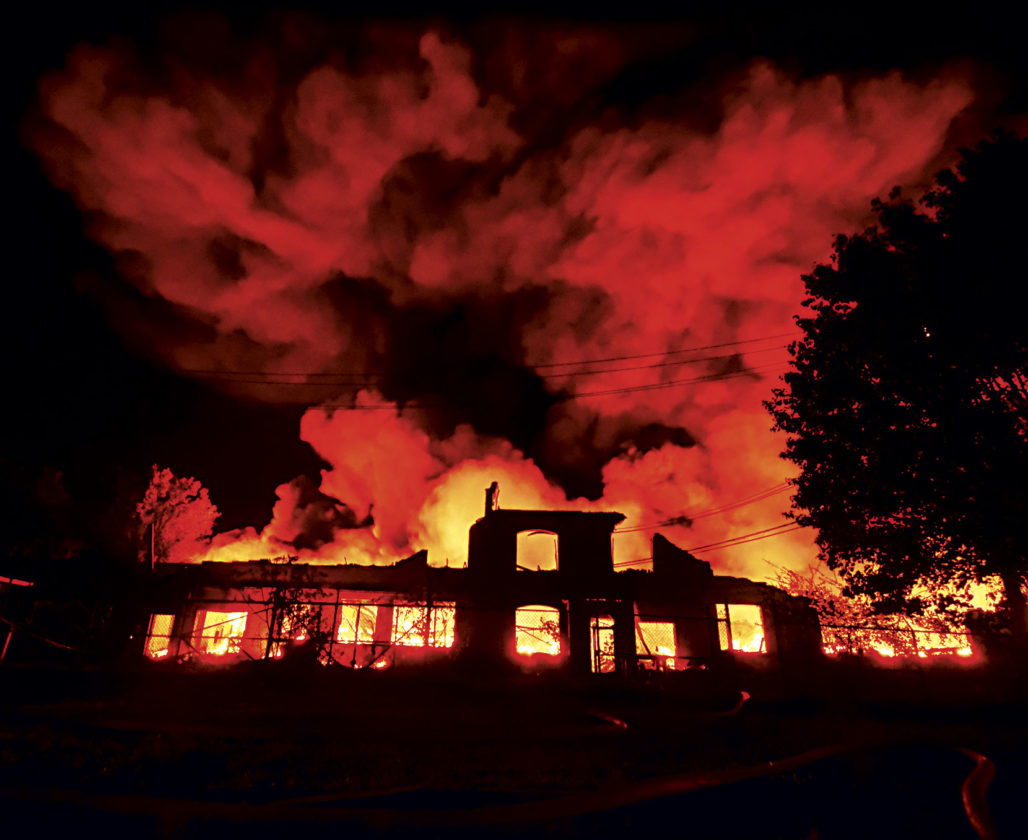 Fire at former Ames plant in Parkersburg, W.Va., expected to burn for days

By WAYNE TOWNER Parkersburg News and Sentinel PARKERSBURG, W.Va.  — Smoke is expected to continue to billow for several…
byDon Smith

The Associated Press shares 10 things to know for Wednesday, Nov. 27

WVU Today MORGANTOWN, W.Va. — Law students from across the country will be in Morgantown March 8-10 for…
byDon Smith