CHARLESTON, W.Va. — The death toll continued to rise after Thursday’s devastating floods, with 22 people confirmed dead as of Friday evening and authorities worried that the number could keep rising.

“It’s been a long 24 hours, and the next 24 hours may not be any easier,” Gov. Earl Ray Tomblin said at a Friday afternoon news conference. He put the number of those killed at 14, but authorities announced more deaths later.

Fifteen of the 22 confirmed deaths were in Greenbrier County, according to the West Virginia Division of Homeland Security and Emergency Management. Five were in Kanawha County, and one each was in Jackson County and Ohio County.

Among the dead was Melissa Hess, 47. She called 911 operators around 4:30 p.m. Thursday, trapped as floodwater from Wills Creek, near Clendenin poured into her SUV, according to Kanawha Sheriff’s Sgt. Brian Humphreys. Thirteen minutes later, she told operators that the water was halfway up the windshield…

Excluded candidates sound off outside debate

CHARLESTON, W.Va. — There will be five names on the ballot for a Senate seat from West Virginia…
byBrian Canterbury 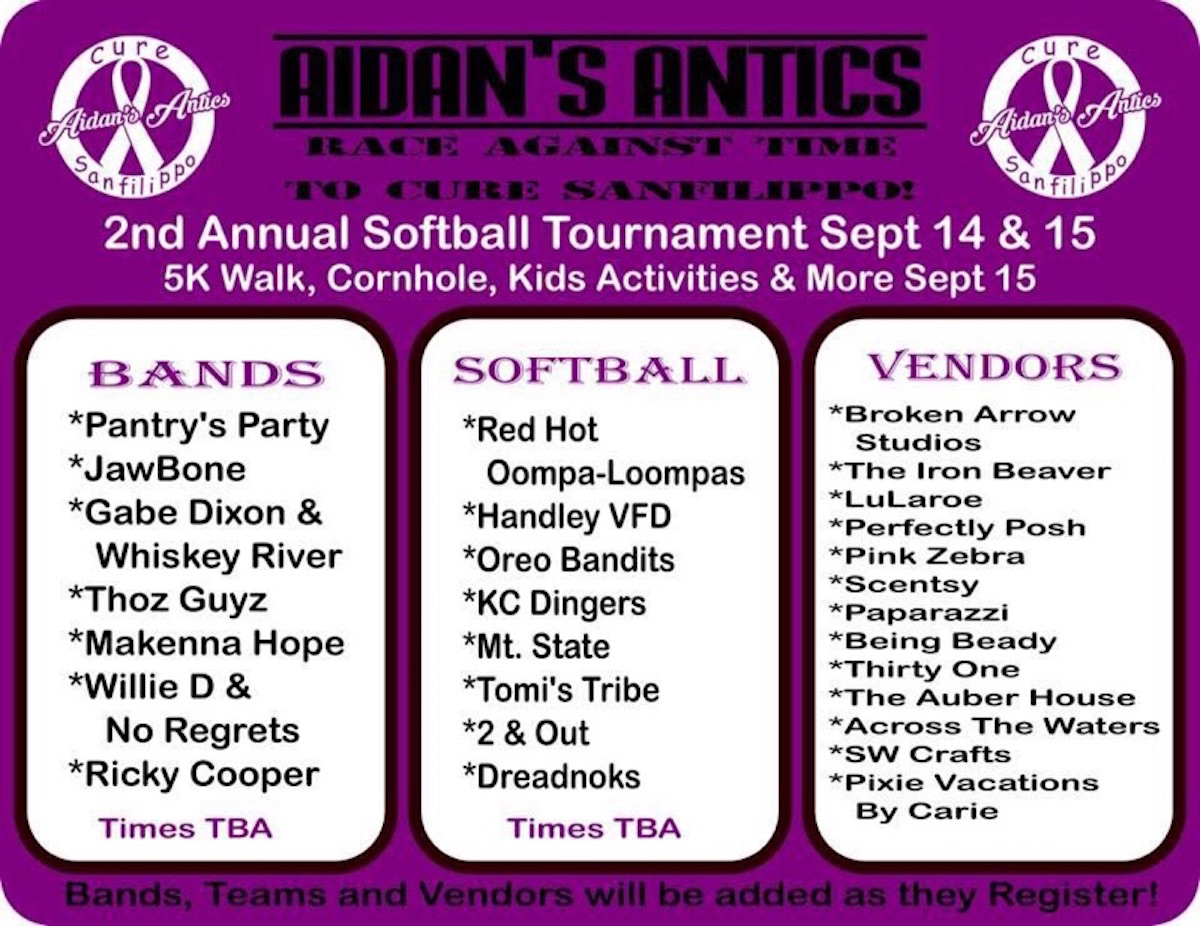