CHARLESTON, W.Va. — The courtroom stayed quiet Monday after a judge announced that Miguel Quinones had been found not guilty of first-degree murder.

“I think everyone was just in shock,” said Linda Hunter. Her son, Kareem Hunter, 28, died after being beaten in a Marmet apartment.

Quinones, 37, remained calm after hearing he had been acquitted of Hunter’s murder, said his lawyer, Robert Dunlap.

“In private, he was so moved. He couldn’t even articulate,” Dunlap said.

Quinones, who has always maintained his innocence, had spent the last 2 1/2 years behind bars awaiting trial for Hunter’s murder. By 4:30 p.m. Monday, he had been released from South Central Regional Jail.

Police believed Quinones was the main force behind Hunter’s killing. Prosecutors never offered him a deal, as they did his two co-defendants, Deveron Patterson and Kelsey Legg.

During Quinones’ trial, his lawyer told jurors that Patterson and Legg had placed the blame on his client so they would receive lighter sentences…

By Jessica Borders For The Register-Herald MANNINGTON, W.Va. — The families and friends of the miners who…
byDon Smith 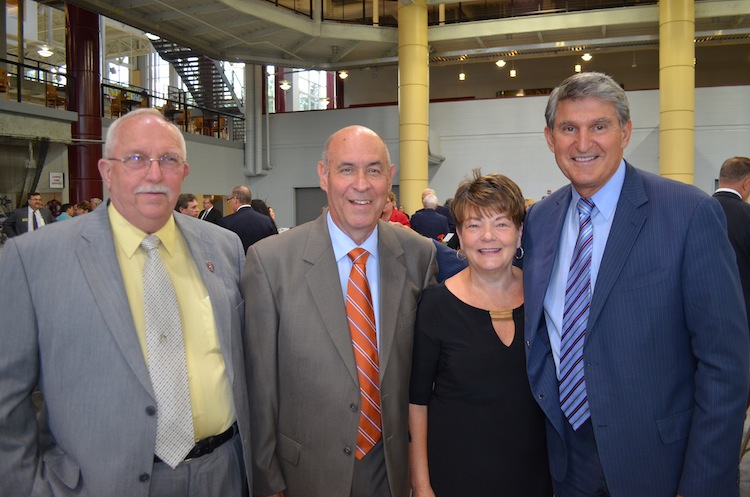 By John Dahlia Editor, Preston County News & Journal Wednesday night, I had the chance to attend the…
byDon Smith

By JESS MANCINI The Parkersburg News and Sentinel PARKERSBURG, W.Va.  — A trade association and an environmental group…
byDon Smith