WHEELING, W.Va.  — A higher-than-average percentage of infants from Marshall, Ohio and Wetzel counties were drug dependent at birth last year.

Local health officials cannot explain precisely why Neonatal Abstinence Syndrome is prevalent in the three counties, but they point to community-wide efforts to prevent future cases.

The West Virginia Department of Health and Human Resources has released data for 2017 on babies born with Neonatal Abstinence Syndrome in 28 counties. State officials said figures for the 27 other counties were suppressed because of low occurrence and the need to protect confidentiality.

By MARY STORTSTROM The Journal SHEPHERDSTOWN, W.Va.  — Angie Francart has turned her personal love of horses into…
byDon Smith

Safety tips for a spooky night

By BROOKE GRIFFIN The Parthenon HUNTINGTON, W.Va. — Halloween is all fun and games until someone gets hurt.…
byDon Smith 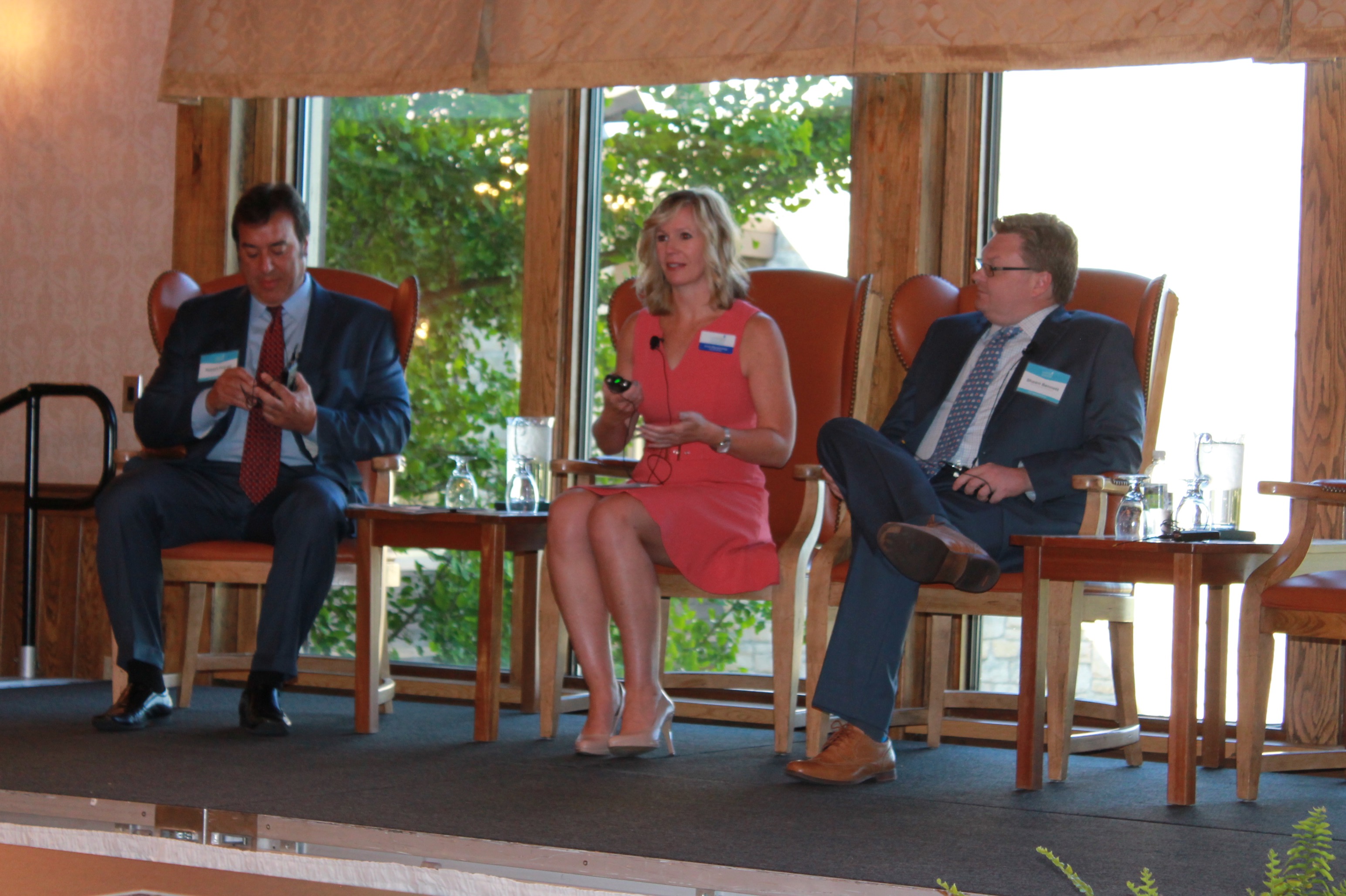 CHARLESTON, W.Va. — Lawmakers in both houses began work Thursday on what is expected to be the first…
byBrian Canterbury