The public remembers certain attributes about its leaders. Sometimes, all the work done by a chief executive at the federal or state level can be forgotten because of a single error in judgment.

For example, President Richard Nixon is best known for his role in the Watergate cover-up, though his detente with the Soviets and more open relations with China had broad and mostly positive ramifications.

Similarly, President Bill Clinton’s years in office saw a country with a well-oiled economy and relatively low unemployment. But in the popular mind, he is the Oval Office occupant who was impeached for a dalliance with a young intern.

Being remembered for your worst moment may be unfair when one is under the microscope of public scrutiny. But it is what it is.

Gov. Jim Justice appears to have plenty of big plans for his administration. He wants to reform public education, returning more power to the local level. He also wants to usher in a new era of potent economic development to help unemployed West Virginians find meaningful work again. These are noble efforts, worthy of attention by the public.

However, the longer Justice continues to hold high office without companies he owns paying their substantial, and delinquent, taxes, the more he risks sharing the fates of men like Nixon and Clinton.

The reason is easy to see: West Virginians of all political and economic stripes do not understand — and will never understand — why they are expected to pay their state taxes this time each year while companies owned and operated by the state’s chief executive do not pay theirs.

Add to this the extra layer of hypocrisy when just such a statewide leader urges the taxpayers to swallow hundreds of millions more in tax increases — while still delaying payment on $4 million owed by his businesses.

That dog won’t hunt in West Virginia. And the more people discover this embarrassing little fact, the more the governor will start being remembered for it.

Justice owes it to the state — and to himself — to start with a clean slate April 18 and make sure his companies’ pay their taxes to the state of West Virginia. Otherwise, it’s just a matter of time before some national news show comes into West Virginia and covers the story about “the governor whose companies owe his own state treasury $4.4 million.”

We don’t need that kind of publicity. Moreover, the situation is a disservice to Justice himself. After all, despite his desires for big tax increases to solve the state’s problems, Justice is genuine in his hopes for West Virginia. Not paying his taxes is a huge distraction.

Leading by example is where persuasive ability begins. If Justice’s companies pay off their tax debt by April 18, he will be saluting every taxpayer across the state by showing that he is in the same boat with them.

Imagine what good can be done with an extra $4 million in the state coffers in these tight budget times.

Every citizen and business that owes taxes is obligated to pay them. Most of us don’t mind paying our fair share. It makes things easier when we know that everyone is paying theirs, including the governor. 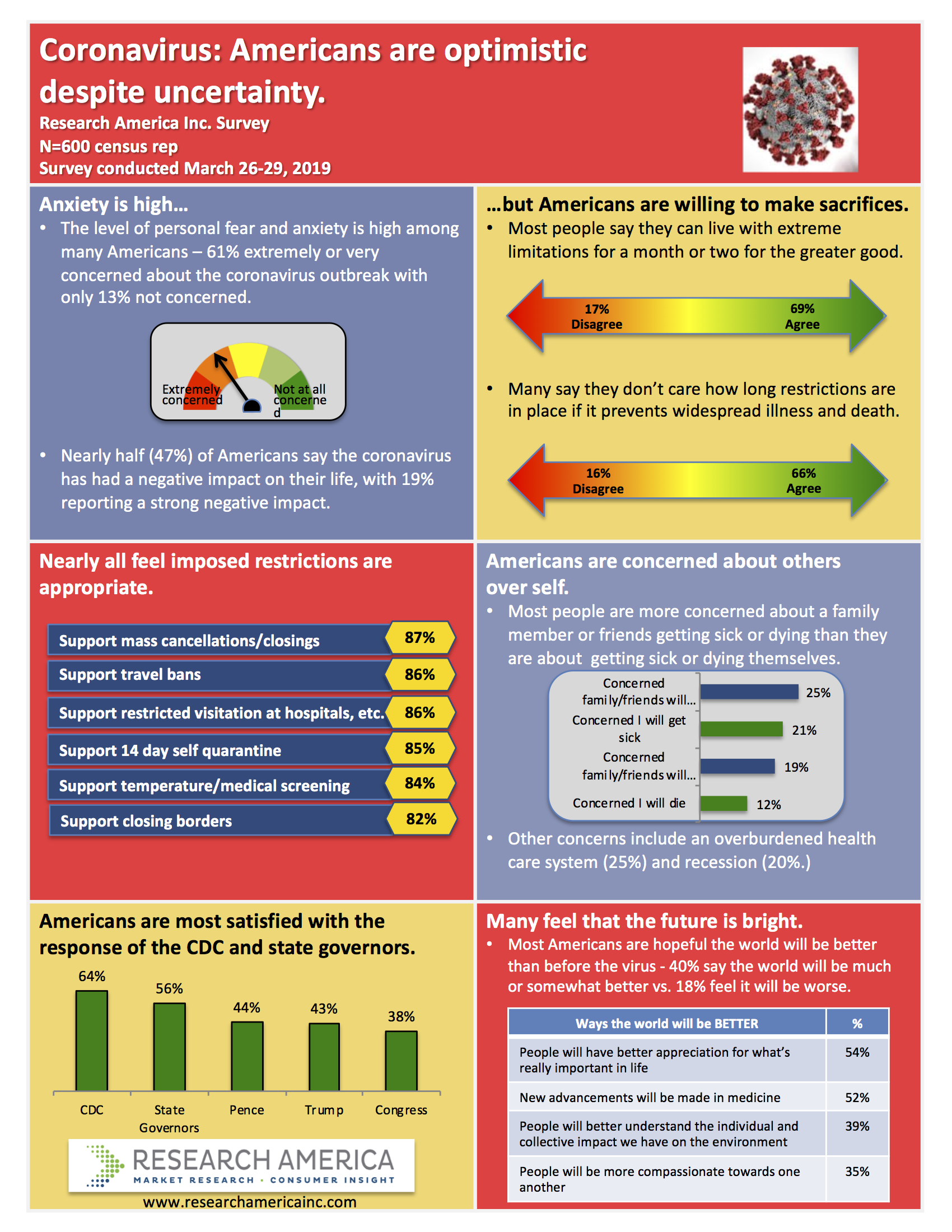 Forty percent believe the world will be better than before coronavirus Release from Research America, Inc.: CINCINNATI, Ohio…
byDon Smith

An editorial from the Williamson Daily News WILLIAMSON, W.Va. — The City of Williamson may have broken the Sunshine…
byBrian Canterbury