From the Times West Virginian, Fairmont:

There has been some optimism in coal country in the days following the presidential election.

President-elect Donald Trump, during the campaign, promised to put miners back to work and undo the environmental regulations that are part of what President Barack Obama’s critics call a “war on coal.”

Last year, the nation had about 66,000 coal mining jobs — the lowest since the U.S. Energy Information Administration began counting in 1978. That’s down 20,000 since a high point in 2008, according to The Associated Press, and preliminary data show 10,000 more jobs lost this year.

U.S. Sen. Joe Manchin, D-W.Va., during a visit to the southern part of West Virginia last week, said he is hoping to work with the upcoming Republican administration.

A more-diverse economy remains a goal along with a stronger coal industry.

“You have to look for diversification anywhere and any place that you can,” Manchin said in a story published in the Bluefield Daily Telegraph. “But with that you have to play to your strengths.”

“Government should be working with you, not against you,” Manchin said. “I think for far too long people in America and West Virginia have believed government had overreached to the point where we can’t run our own lives, so we’re going to do a rebalancing if you will. I think that will be very helpful.”

In West Virginia, Jim Justice reopened four of his mines this month, saying they’ll provide 375 jobs, before being elected governor. They produce metallurgical coal for making steel; its price has risen sharply with lower Chinese production.

Justice, The Associated Press reported, acknowledged during campaigning that the coal business is tough — mining jobs in the state fell to about 15,000 last year, with 7,000 gone since 2008 — but said he believes it will help power the U.S. economy and West Virginia’s future.

“You’re going to see more miners go back to work in West Virginia to some level,” he said.

Last week, Justice, a Democrat, said he and Trump talked for 15 minutes about efforts to put miners back to work. He didn’t disclose specifics.

Optimism about coal’s future is welcome. We’ve stressed numerous times that it must be a part of the energy picture for decades to come.

At the same time, realism must also enter the picture.

Market forces, including the low price of natural gas, have also affected the coal business. In many places, easily mined coal has been depleted.

Renewable-energy efforts are sure to continue.

“I don’t think any of us in the state believe that by flipping the switch, business is going to return as broadly or as robustly,” said Sen. Shelley Moore Capito, R-W.Va.

She added that “what we’re looking for is stabilization and to stop the bleeding.”

Miner Gary Chapman, 25, survived seven layoffs in eight years and had been down to four shifts a week. He returned to five or six shifts, including overtime, days before the election.

“I believe they’ll bring a lot of it back,” he said. “Do I believe it will be what it used to be? No. It’ll never be that again.”

Hope mixed with realism. That’s the approach that will serve us well as we move into the future.

By LINDA COMINS The Intelligencer and Wheeling News-Register WHEELING, W.Va. — A special celebration is planned Wednesday in…
byDon Smith 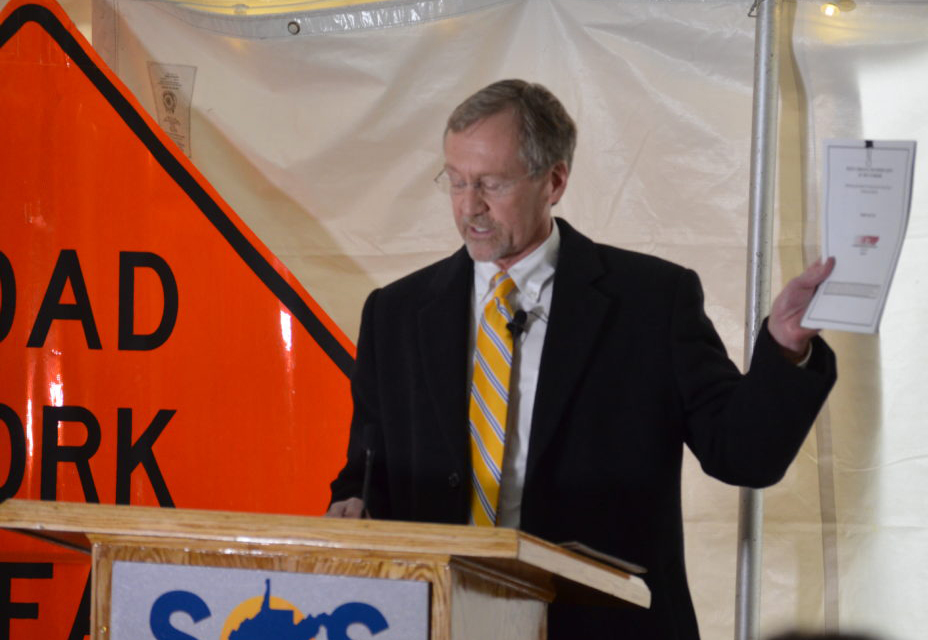 New editor named for The Register-Herald